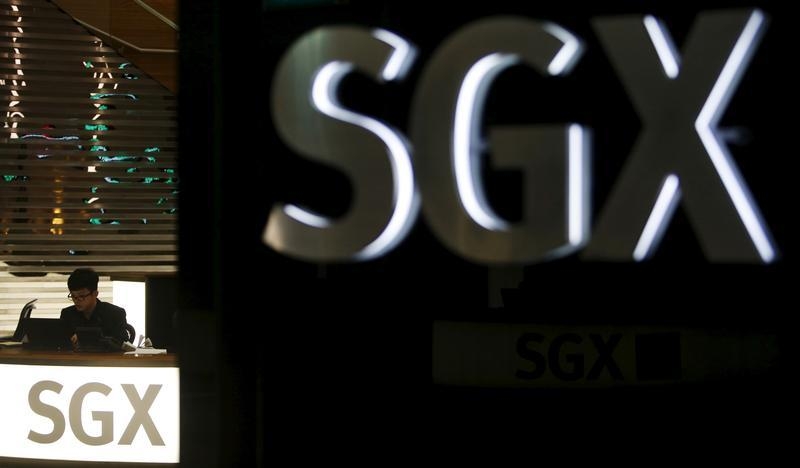 Singapore is eyeing the last trick in the book to win big listings. The city-state is moving closer to introducing dual-class shares, with an independent advisory body likely in the coming weeks to recommend allowing such structures. Yet the risks of giving up the high ground on shareholder democracy may outweigh the rewards.

The city has long flirted with giving up the principle of one share, one vote. Two years ago, it amended the Companies Act to allow such a change after Manchester United abandoned plans to list in Singapore and headed to the United States – a move that allowed the Glazer family to retain its grip on the soccer club.

A growing sense of desperation has since reduced opposition to a rule change. Proceeds from initial public offerings amounted to just $335 million last year, data from ThomsonOne shows. Two of the biggest listings this year have been real-estate trusts – which are inherently less sexy than the hot startups authorities are desperate to attract.

Allowing dual-class shares will certainly mean more companies consider Singapore and help distinguish the market from regional peers. The structure will appeal to a number of founder-led tech companies in places like Indonesia and India and to family-controlled companies yet to go public. Yet the risk is that companies may trample on ordinary shareholders more regularly, pushing up the cost of capital for the wider market. That threat is heightened because Singapore does not have, or want, a culture of class-action lawsuits as in the United States. That’s a key feature that helps to keep founder shareholders in check.

Nor would the move address other issues like liquidity and valuation. Companies from Southeast Asia now prefer to list at home where large pools of domestic cash often result in higher valuations. Meanwhile, Chinese companies can bag frothy valuations in Hong Kong or on the mainland, if they can get approval to go public.

Hong Kong rightly rejected a plan last year to allow executives to retain outsized voting control after an IPO. The former British colony has no shortage of listings, however. In Singapore’s case, the growing consensus is that beggars cannot be choosers.

An employee works at a front desk of the Singapore Exchange head office in Singapore April 22, 2015. REUTERS/Edgar Su/File Photo - RTX2HPOX

Singapore is close to allowing dual-class share listings, the Business Times reported on Aug. 23, citing sources familiar with the matter.

The Singapore Exchange's Listings Advisory Committee (LAC), an independent advisory body, is expected in the next few weeks to recommend allowing dual-class shares when there are compelling reasons, the sources said.

Eligible companies are likely to include those where founders play an indispensable role or where an uneven ownership structure is long-standing practice, the article added.

Any rule change proposed by the LAC would still be subject to a public consultation, which could last anything between one month and one year.