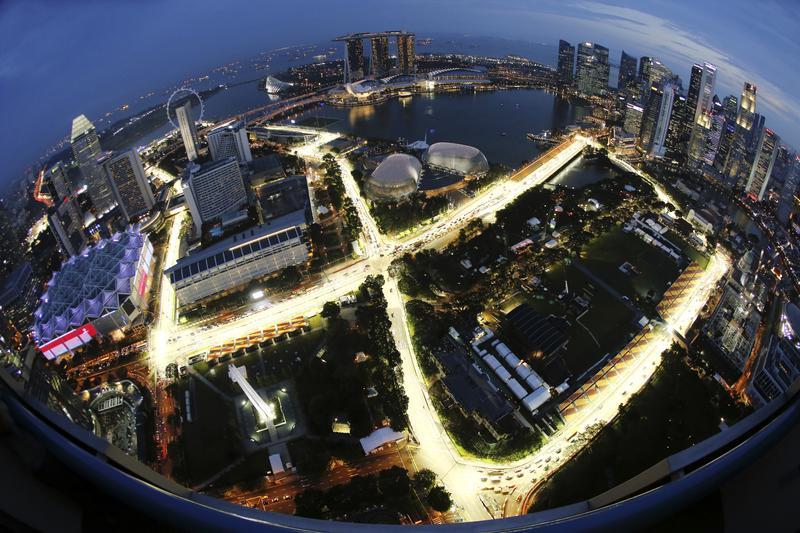 Singapore is not the most expensive place on the globe. A much-cited survey has declared the city-state to be the world’s costliest. But it suffers from a flawed methodology.

The Economist Intelligence Unit’s twice-a-year study collects price information for 160 items in each city and then converts them into U.S. dollars at prevailing exchange rates. That approach is useful for determining the true purchasing power of local currencies. But using this information to compare costs across cities is misleading, for two reasons.

The first problem is the U.S. currency. Singapore, which has seen its nominal exchange rate appreciate by 40 percent over the past decade, will obviously have higher U.S. dollar prices. But that only matters to the shrinking group of expatriates who are paid in greenbacks. Most consumers care about costs in the currency in which they earn their living.

Besides, people care more about experiences than things. Take cars, which are expensive to own in Singapore because of high taxes. In a tiny city, personal vehicles have little utility beyond the dating scene. The average taxi ride is a lot cheaper than in, say, London.

A more realistic study would imagine a hypothetical family. If this family had a desire for safe drinking water and international school diplomas for two children, maximising utility in Mumbai – the city ranked cheapest by the EIU – might actually prove quite expensive.

Even this approach wouldn’t be wholly satisfactory, though. Single people will have very different utility functions from couples with children. Assigning a nationality to the imaginary family is also problematic. The EIU survey ignores the spending patterns of different nationalities. But even expatriate Koreans have kimchi refrigerators, while Pakistanis search for cheap cricket channels wherever they are. If a city denies them these pleasures, it imposes a cost of “not living”.

Global cost-of-living surveys make the annual wage bargaining ritual in multinationals appear data-dependent. But such exercises fail the simple test of people revealing their preferences by their decisions. Imagine a company that used the EIU study to ask its employees in Mumbai to tone down their wage expectations in 2014. They will make a beeline to recruiters’ offices – to search for jobs in Singapore.

The Marina Bay street circuit is illuminated at dusk in Singapore September 17, 2013.

Singapore has overtaken Tokyo as the world’s most expensive city, the Economist Intelligence Unit’s Worldwide Cost of Living 2014 report concluded.

“Over the last decade a 40 percent currency appreciation, coupled with solid price inflation, has consistently pushed Singapore up the ranking,” the report said.

The twice-a-year survey gathers prices, as borne by paying customers, for more than 160 items in each city. These are then converted into U.S. dollars using prevailing exchange rates and weighted to create comparable indices.

The cost-of-living index uses an identical set of weights that is internationally based and not geared toward the spending pattern of any specific nationality.