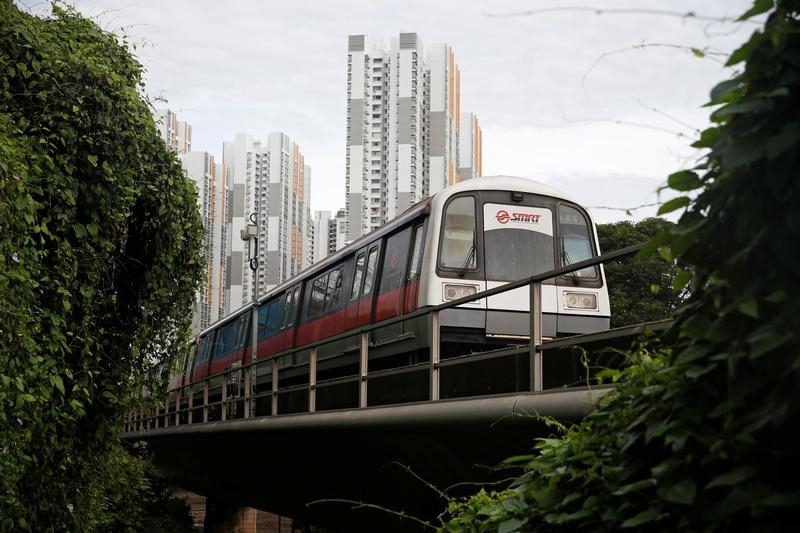 State investor Temasek is offering $870 mln for the remaining 46 pct of local rail operator SMRT. The 9 pct premium looks low for a deal that needs high levels of minority shareholder approval. Factor in the recent overhaul of SMRT’s business, though, and it seems much better.

Temasek, the Singaporean state investor, said on July 20 it had agreed to buy the 46 percent it does not already own of SMRT, the city-state's main rail operator, for about S$1.18 billion ($869 million).

Temasek is offering S$1.68 per share, an 8.7 percent premium to SMRT's last traded price. The takeover is structured as a scheme of arrangement. That means it requires approval by a majority of independent shareholders who vote, and by shareholders controlling at least 75 percent of SMRT's voting rights once Temasek's stake is excluded.