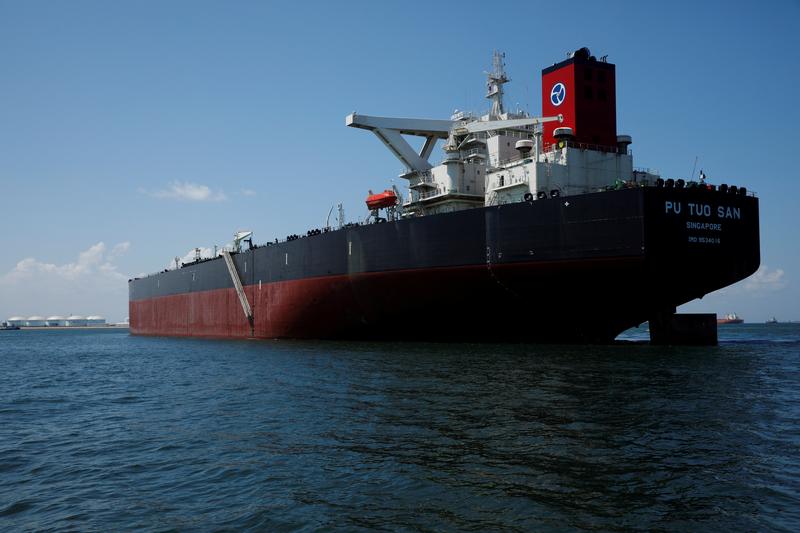 The founder of Hin Leong Trading, O.K. Lim, fessed up to hiding $800 million in losses. That’s bad for auditors and the banks holding $3.9 bln of related debt. It’s also tricky for the city-state’s status as an energy hub, and perceptions of privately held commodities firms.

The founder and director of Hin Leong Trading directed the Singaporean oil trading company not to disclose hundreds of millions of dollars in losses over several years, Reuters reported on April 19, citing a court filing.

The affidavit signed by Lim Oon Kuin, a Chinese immigrant in his 70s widely known as O.K. Lim, is part of a submission to the Singapore High Court by HLT and subsidiary Ocean Tankers (Pte) Ltd, seeking a six-month moratorium on debts of $3.85 billion to 23 banks.

The filing cites a collapse in the oil price and the coronavirus pandemic, which has hammered oil demand and pushed up costs for HLT, one of Asia's largest oil traders.

Despite reporting net profit of $78.2 million for the business year ended in October, "HLT has not been making profits in the last few years," Lim said in the filing, which has not been made public.

The 23 banks named in the filing declined or did not respond to emailed requests for public comment.