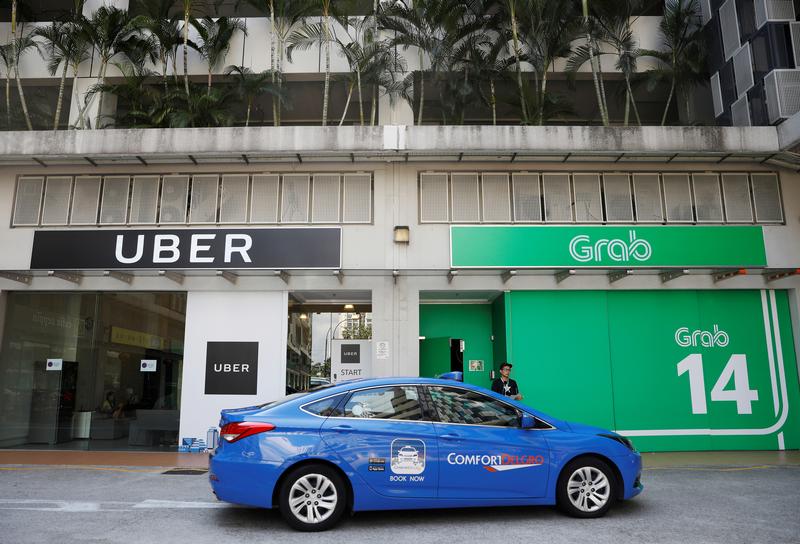 Regulators have tapped the brakes on Southeast Asia’s ride-hailing mega-merger. They won’t halt a deal with rival Grab but have limited data-sharing and driver exclusivity contracts, at least while they review. That’s an amber signal, and a sign of potholes ahead.

The Competition and Consumer Commission of Singapore (CCCS), which is currently reviewing a proposed merger of ride-hailing firms Grab and Uber Technologies, on April 13 outlined a set of interim steps to be put in place as it continues to review the tie-up.

Uber’s app will continue to work in Singapore until May 7, according to the CCCS statement.

In a statement on April 13, Lim Kell Jay, head of Grab Singapore, said the group trusts the review will take into account a “dynamic industry” and should not have the “unintended effect of hampering competition and restricting businesses that have already been investing in the country over the years”.

Uber announced on March 26 that it had sold its Southeast Asian business to local rival Grab, in exchange for a 27.5 percent stake in the $6 billion group. That marked its third such exit, following similar deals in Russia and China.