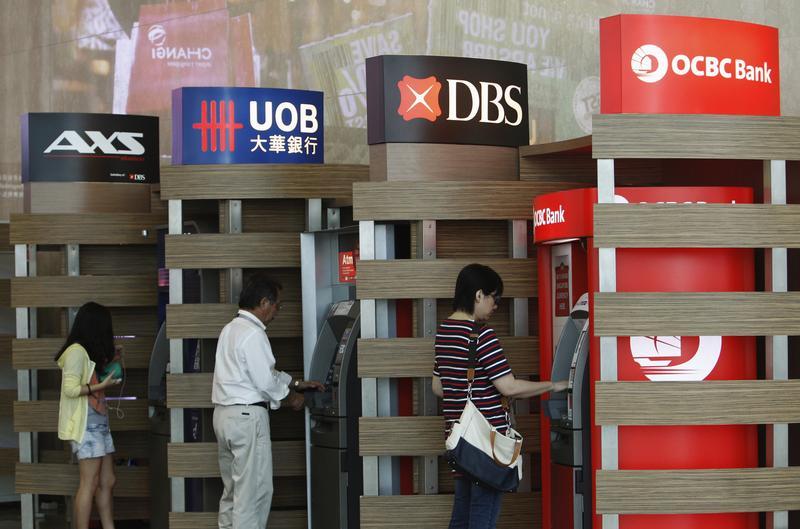 The city-state’s two largest lenders both boosted loans by 18 percent last year, even as regulators cooled the housing market. DBS and OCBC are countering slower growth at home by expanding. The risk is that rising interest rates could test the wisdom of that strategy.

DBS reported full-year pre-tax profit of $4.5 billion, down 3 percent on the previous year. The decline was due to bad debt charges, which rose by 85 percent to $770 million. However, non-performing loans fell to 1.1 percent of the bank’s total loan book.

The bank’s net interest margin fell to 1.62 percent, from 1.70 percent in the previous year. Total gross loans were $252 billion at the end of December, up 18 percent year-on-year.

Total loans at the end of December were S$170 billion, up 18 percent year-on-year.