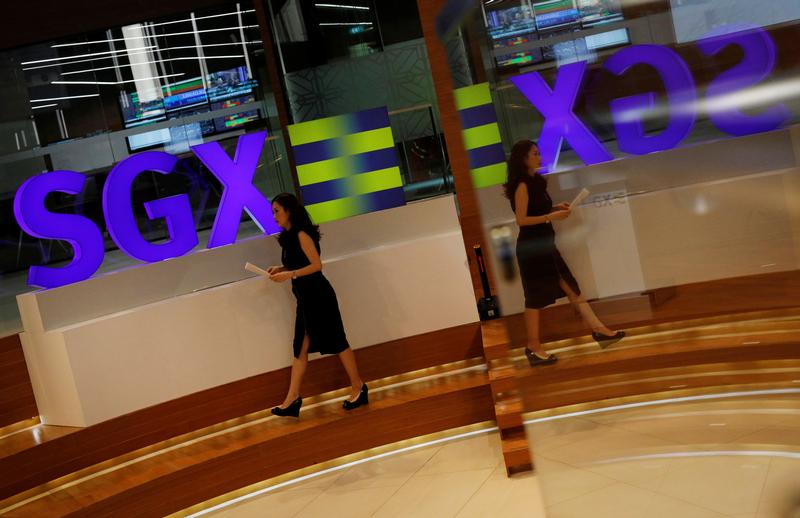 Jardine Matheson shares abruptly plummeted some 80 pct before rebounding. A fat finger trade is being ruled out, but the cause remains unknown. Either way, it’s a setback for a market already plagued by outages and liquidity concerns. Attracting new listings just got tougher.

An SGX sign is pictured at Singapore's stock exchange July 19, 2017.

Singapore Exchange said in a statement that it found no basis to cancel the trades, which occurred during the pre-opening phase of trading, when sell-orders greatly exceeded buy-orders.

“Trading was orderly and there was no sign of manipulation,” the statement said. “We have also ascertained that the orders were not due to fat finger errors or any malfunctioning systems on the part of the participants.”