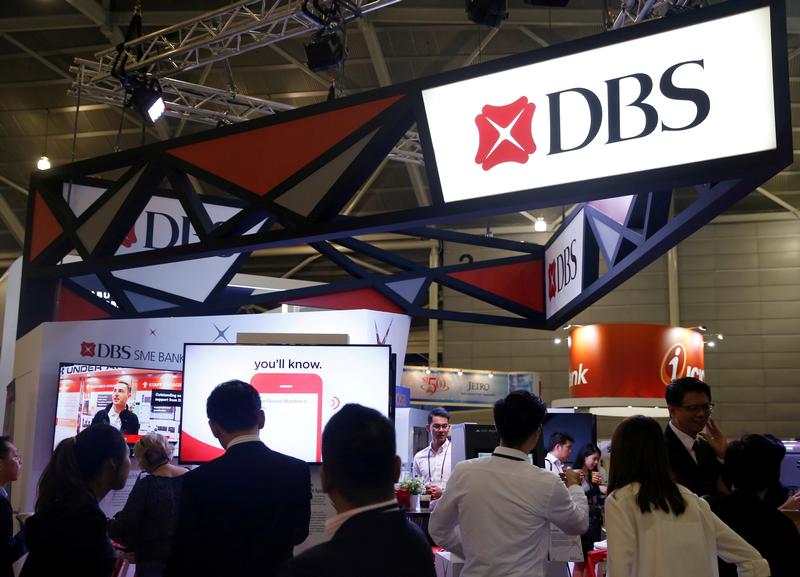 The $50 bln bank’s latest results look shiny. Having drawn a line under bad debts, DBS posted record earnings that allow it to pay out more cash than expected. Shares have roughly doubled from 2016 lows. A digital push into high-margin markets like Indonesia comes next.

The bank increased its full-year ordinary dividend by 55 percent to S$0.93 cents, and said it would pay a special dividend of S$0.50 cents.

DBS sought to acquire Bank Danamon in Indonesia in 2012. It walked away from the $7.2 billion takeover in 2013 after Indonesia’s central bank put a 40 percent cap on foreign ownership of domestic banks.