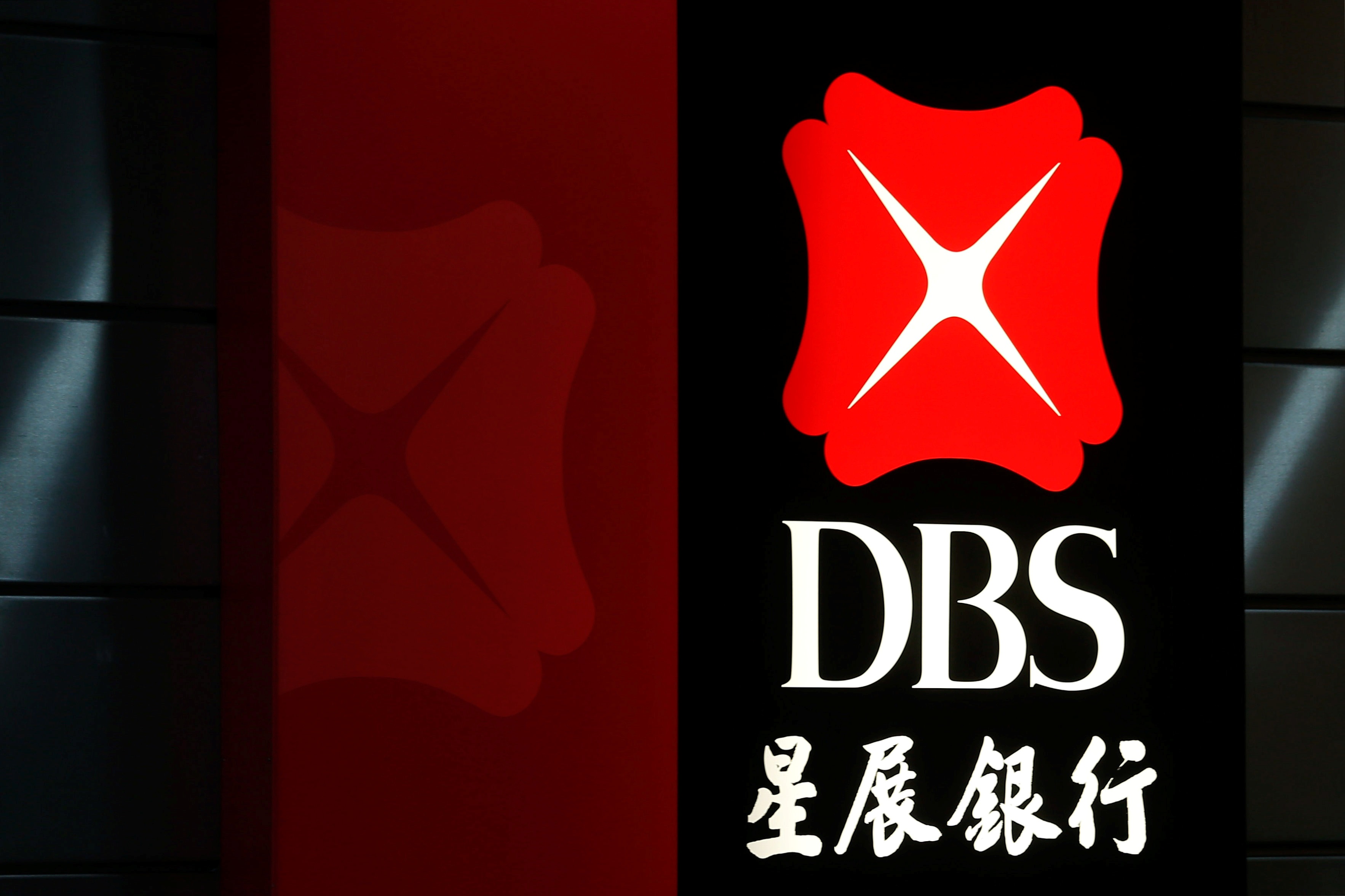 The $43 bln bank lifted net provisions to a 15-year high. Like its two big peers, DBS reckons the worst of the crude-price shock is over. The offshore industry is still aching, though, leaving both the economy and vessel valuations vulnerable. Lenders may yet feel more pain.

At the end of September, DBS had S$3 billion of oil-and-gas support services non-performing assets, for which allowances of S$1.5 billion have been made.

The bank's net profit fell 23 percent to a five-year low of S$822 million, below the average estimate of S$1.13 billion from four analysts compiled by Thomson Reuters I/B/E/S.