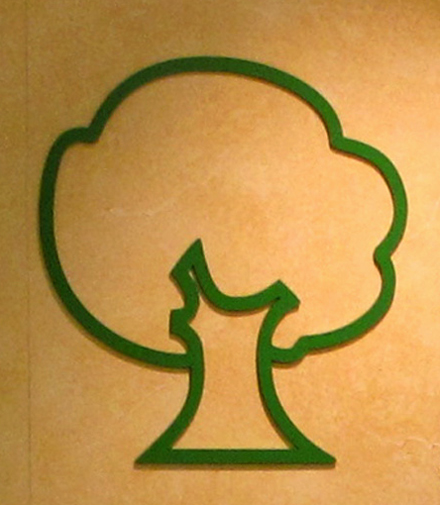 Sino-Forest has sent a chilling message to its bondholders. The Chinese timber company, embroiled in an accounting scandal, has decided not to pay $10 million of interest, even though it purports to have more than enough cash to do so. That leaves it in breach of its debt covenants, and heading towards a default on its bonds. Why it has done this is a puzzle.

Since short-seller Muddy Waters accused Sino-Forest of falsifying its accounts in June, the company’s cash position has fallen sharply. But an independent committee probe confirmed in November that the Toronto-traded company still has $571 million in cash, more than enough to meet short-term interest requirements.

The company may simply want to preserve its cash. After failing to file its quarterly earnings statement in time, Sino-Forest believes it has already breached some of its debt covenants. If that is likely to lead to a restructuring anyway, it might as well skip interest payments. To do otherwise might prompt lawsuits from other, more senior lenders.

But Sino-Forest may be provoking a panic unnecessarily. Having claimed to be a viable company, it now says it must consider all strategic options. It retained Houlihan Lokey, a financial advisor most known for its bankruptcy work. Its bonds due 2014 and 2017 are quoted at 21-25 cents on the dollar, compared with the 30-40 cent range they were trading up until the news on Dec. 14.

Bondholders would be right to worry. If Sino-Forest does file for bankruptcy, extracting value from its China-based plantation and factories will be a nightmare for offshore investors. The company’s complex chain of offshore and onshore vehicles leaves room for valuable assets to be shuffled, leaving investors with an empty shell. Muddy Waters has already questioned what assets were there in the first place. Sino-Forest could engineer a “strategic default”, effectively walking away from its foreign debts.

The company’s $1.8 billion of bonds are worth about $400 million now, just slightly above its available cash balance. That shows bondholders know they’re in for a tough ride.

Sino-Forest, the Chinese timber company hit by an accounting scandal, said on Nov. 15 it was deferring the release of its third-quarter results until certain issues could be resolved to the satisfaction of the board. Failure to file quarterly results on a timely basis would breach certain covenants under its senior and convertible notes, the Toronto-listed firm said in a statement.
The board decided not to make the $9.8 million interest payment on the 2016 convertible notes that was due on Dec. 15, even though it has not received written notice of default. Failure to make this interest payment will constitute a further breach of covenants, it added.
Richard Chandler Corp. the largest shareholder in Sino-Forest, said in a statement on Dec. 14 that it is disappointing and regrettable that the board had made the decision regarding interest payment.