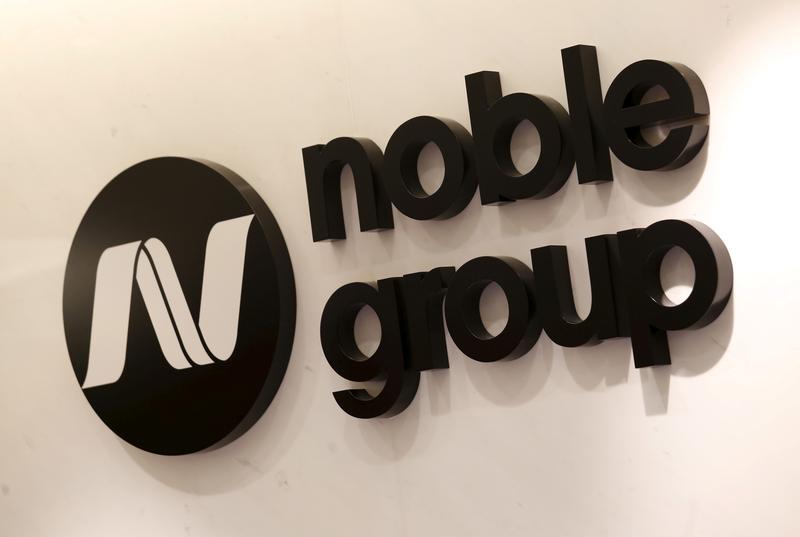 The Chinese conglomerate is reportedly looking to buy into the Singapore-listed trader. Joining a capital hike last summer would have been cheaper. With much of Noble’s restructuring done and commodities prices rising there could still be upside for Sinochem, if it moves fast.

The company logo of Noble Group is displayed at its office in Hong Kong, China January 22, 2016. REUTERS/Bobby Yip/File Photo - RTX2DLRV

Chinese state-owned energy and chemicals conglomerate Sinochem is in early talks to buy a stake in the commodity trader Noble Group, Reuters reported on Feb. 13 citing three sources familiar with the matter. The report had no details on the possible size of the investment.

Reacting to the Reuters report, Noble Group confirmed in a statement on Feb. 14 that the group was engaged in discussions regarding a possible strategic investment in the energy trader. The statement did not mention the name of the suitor and said that there was no binding arrangement yet.

Singapore-listed Noble Group has been under pressure since blogger Iceberg Research questioned its accounts in early 2015, a move that coincided with a downturn in commodities. The company, which made a loss in 2015, has been selling assets and restructuring its business.

The company carried out a heavily discounted rights issue of about $500 million in the summer to cut its debt load. Chief Executive Yusuf Alireza quit abruptly in May while Noble Group founder Richard Elman is due to step down from his role of executive chairman by mid-year.