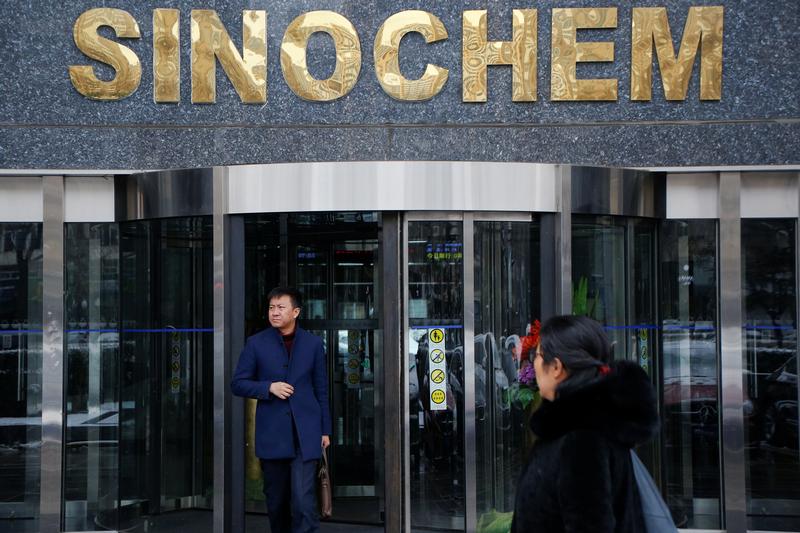 The Chinese chemicals and oil giant has paused plans to float its refining and trading unit in Hong Kong. Beijing’s behemoths once listed regardless of market conditions, thanks to government-backed peers. The $2 bln U-turn should worry hopefuls without state support.

A man walks out of an office building of Sinochem in Beijing, China February 21, 2017.

Sinochem Energy, a unit of Chinese state-owned oil and chemicals group Sinochem, has allowed its application for an initial public offering in Hong Kong to lapse, according to a Jan. 29 update on Hong Kong Exchanges and Clearing’s website.

The company had sought to raise up to $2 billion from the IPO. However, it put the listing on hold late last year because early investor feedback suggested it was only likely to raise roughly $1.2 billion to $1.3 billion, Reuters reported on Jan. 30, citing a source with knowledge of the matter.

The plan will be shelved for the next one to two years, the source added.

The offering was part of a broader reorganisation by Sinochem, which is widely expected by analysts and investors to merge with fellow state-owned giant ChemChina.