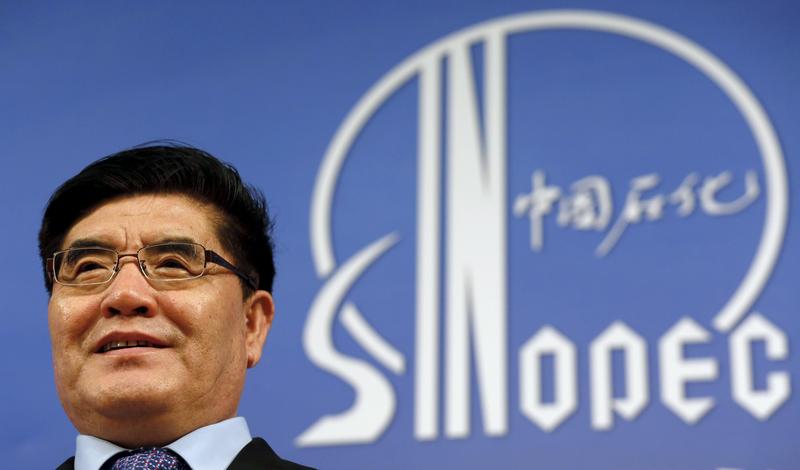 China’s $100 bln energy titan is selling assets to bolster its balance sheet and replace reserves as oilfields generating over half its economic profit age. The state group blew $45 bln in its last spending spree before oil prices cratered. Perhaps it has learned its lesson.

China Petroleum and Chemical Corporation, better known as Sinopec, sold a 50 percent stake in its Sichuan-East gas pipeline for 22.8 billion yuan ($3.3 billion) to two state-owned companies, Sinopec said in a statement on Dec. 12.

Meanwhile, Sinopec is mulling a $10 billion initial public offering of its retail business, Bloomberg reported on Dec. 14, quoting people familiar with the matter.

The company is also mulling a bid for London-listed Gulf Keystone Petroleum, an oil producer in the Kurdistan region of Iraq, Bloomberg reported Dec. 13 quoting people familiar with the matter.