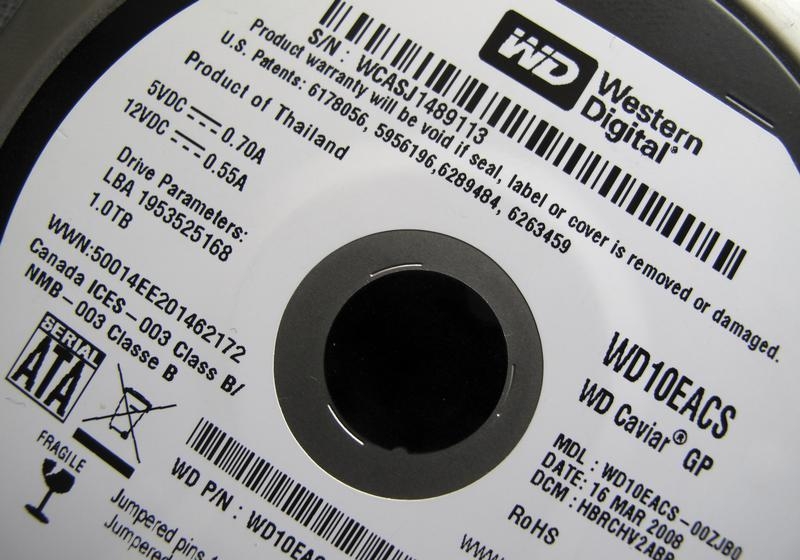 CFIUS, the shadowy body that reviews deals on national-security grounds, is ostensibly apolitical. But the decision that scuppered a PRC firm’s $4 bln purchase of 15 pct of Western Digital looks like election-year pandering. It’s another headache for M&A sellers to contend with.

Western Digital said on Feb. 23 that China’s Unisplendour has backed out of a deal to buy a 15 percent stake in the hard-disk maker after the Committee on Foreign Investment in the United States (CFIUS) decided to investigate the proposed purchase, which was announced in September. The Chinese company would have had one seat on Western Digital’s board. Western Digital said at the time that it did not think the deal required CFIUS approval because it was selling a non-controlling stake, however, it filed for approval “out of an abundance of caution.”.

In October, Western Digital said it would acquire rival SanDisk. The company says it still plans to buy SanDisk, but Unisplendour’s exit triggers changed terms which mean the offer price is now lower.