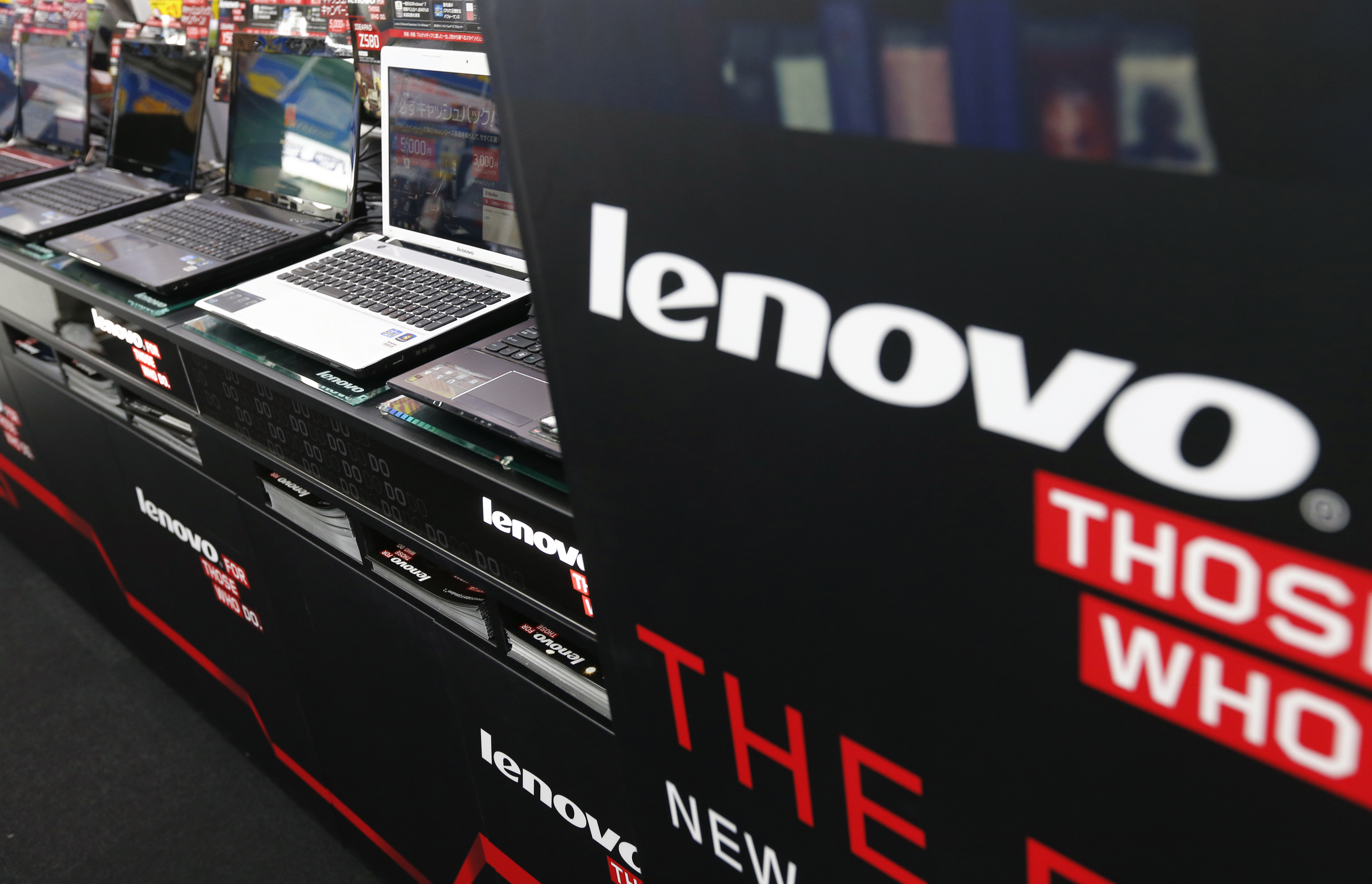 Lenovo's laptop PCs are displayed at an electronic shop in Tokyo September 5, 2012.

Shares in Chinese technology companies fell sharply on Oct. 5 led by computer maker Lenovo with a decline of as much as 22 percent in intra-day trade. ZTE Corp shares fell as much as 14 percent.

The correction followed a Bloomberg report that Chinese agents had infiltrated the motherboard manufacturing supply chain to target U.S. companies and government agencies.

The article said a unit of the Chinese People’s Liberation Army had targeted the supply chain of California-based Super Micro Computer to insert chips onto motherboards that would facilitate the theft of commercial, political and defence secrets.

Apple and Amazon, cited in the report as companies that had been subject to the hardware attack, both strongly denied the report.