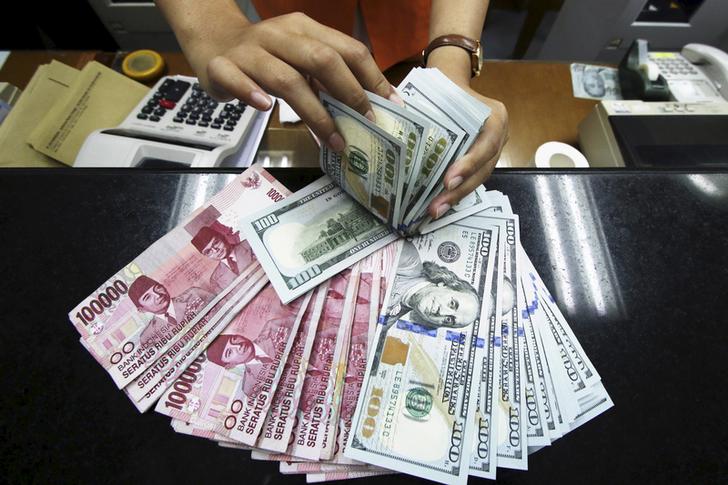 There are ways of guessing how much currency rate manipulation cost some investors on some days. Settlements by banks in the U.S. have set the ball rolling. But these are just estimates, and sometimes there may have been gains. Nuisance value may matter more than client losses.

A teller at a money changer displays Indonesian Rupiah and US dollars in Jakarta, Indonesia August 12, 2015.

Global banks face billions of pounds worth of civil claims in London and Asia over the rigging of currency markets, following a landmark legal settlement in New York, the Financial Times said in an article published on Aug. 17. Lawyers warned the victory opens the floodgates for an even greater number of claims in London, the largest foreign exchange trading hub in the world, the FT said.

Investors have recovered more than $2 billion in settlements with nine banks over claims of price-rigging in the foreign exchange market, and are continuing to pursue claims against seven other banks, a lawyer for the plaintiffs said in federal court in Manhattan on Aug. 13.