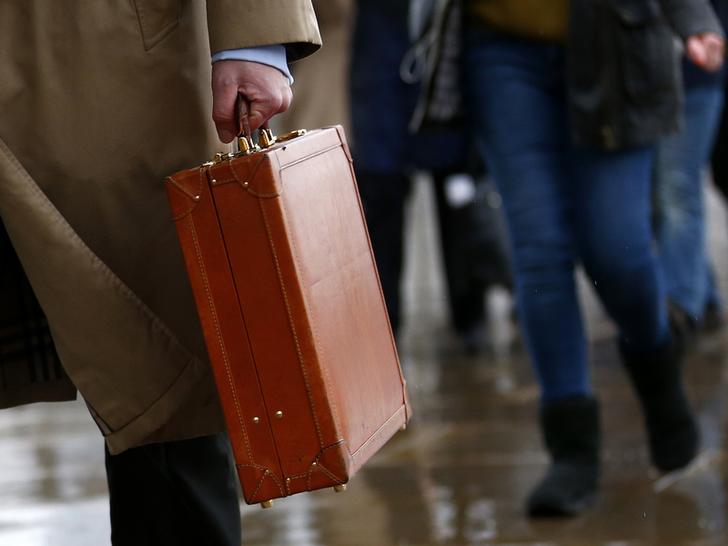 Britain’s labour market seems to be doing pretty well. Unemployment has fallen and wages are rising at a decent clip. But scratch the surface and there’s a nascent issue. New data shows a large number of vacancies, especially in sectors that require more technical proficiency.

A worker holds his briefcase as he walks across London Bridge in London February 28, 2014.

Total pay, including bonuses, rose 2.4 percent in the three months to June compared with the same period a year earlier, the Office for National Statistics said on Aug. 12. This marked a slowdown from the 3.2 percent growth rate reported for the three months to May. The ONS said the drop reflected a high single-month growth rate for March 2015 falling out of the latest figures.