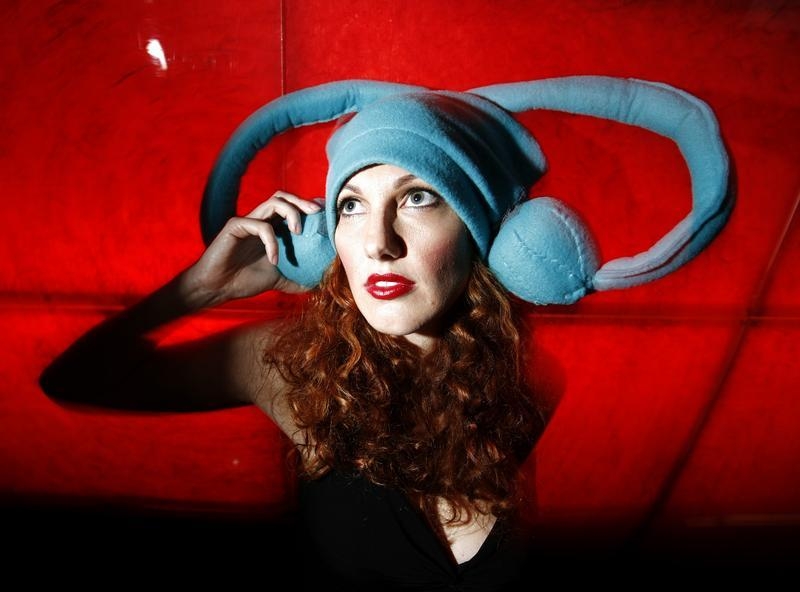 Skullcandy’s bidding war will only be mild music to investor ears. The headphone maker made its stock market debut five years ago amid considerable hype. It fetched a valuation of more than two times revenue. Since then, sales have stalled and profitability shrunk. Despite at least three potential suitors for the business now, long-term shareholders will be singing the blues.

Founder and director Richard Alden kicked off the latest frenzy. He said last month he would explore the idea of taking the company private. Alden and his investment firm together own about 15 percent of Skullcandy, whose market capitalization at the 2011 initial public offering exceeded $500 million.

It has been almost entirely downhill since. The stock has tumbled by 70 percent. Revenue, which had been soaring in the runup to the flotation, has been growing at less than 3 percent annually on average in an industry expanding far faster, according to various research outfits. A net profit margin of over 14 percent in 2011 narrowed to less than 3 percent last year.

That has dragged the valuation down enough to entice potential buyers, who may reckon Skullcandy can compete in the growing market for wireless headphones and ones used by videogame players. Incipio, which sells mobile-phone cases and other gadget accessories, agreed to a deal last week that values the company at $177 million, or about 0.7 times last year’s sales.

Days later, buyout firm Mill Road Capital took a nearly 10 percent stake in Skullcandy and simultaneously topped Incipio’s offer. With a go-shop provision under the originally agreed sale, there may yet be additional suitors or sweeter bids. Incipio, for one, should be able to find some decent cost savings from a combination.

That would give one firm a second bite of Skullcandy. New York-based buyout shop Goode Partners invested in the company back in 2008 and exited completely last year. In January, Goode bought a minority stake in Incipio. While that might work out well for Goode, for other shareholders that have stuck around since the IPO the final takeover price can only make the end result less bad.

Skullcandy, a maker of headphones and ear buds, on June 24 agreed to be acquired by Incipio, a privately held seller of mobile-phone cases and other gear.

Incipio agreed to pay $5.75 a share in cash in a deal worth about $177 mln. Excluding Skullcandy's cash, cash equivalents and short-term investments, the enterprise value of the offer is about $131 million.

Under terms of the deal, Skullcandy has a one-month "go-shop" period to find higher offers.

On June 27, Skullcandy said Mill Road Capital had bought 9.8 percent of the company and offered $6.05 a share.