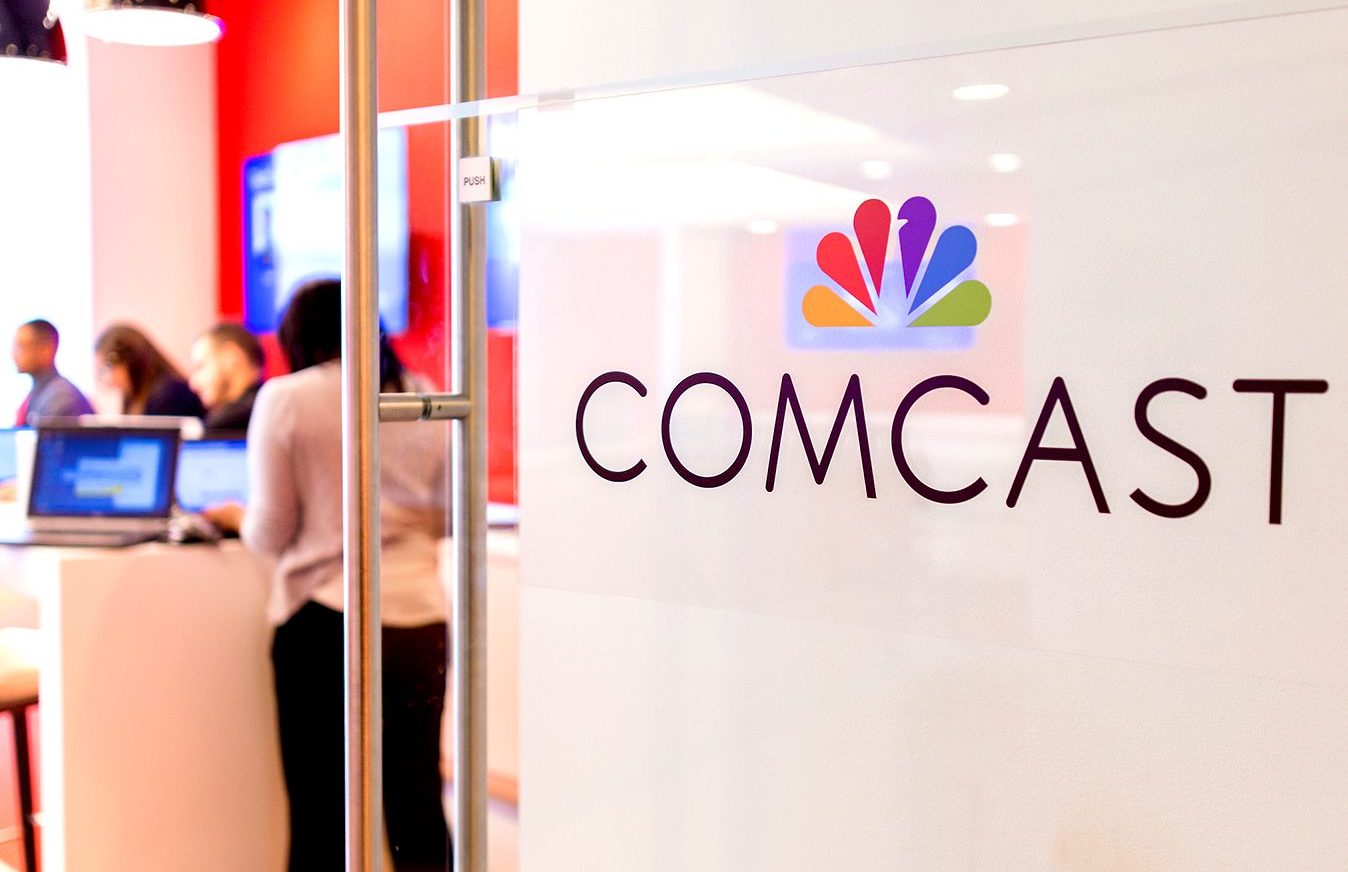 The Comcast Center, New York. Image courtesy of the company.

The all-cash offer of 12.50 pounds per share is 16 percent higher than Twenty-First Century Fox’s bid for the 61 percent of Sky it doesn’t already own. That offer, launched in December 2016, values the company at 10.75 pounds per share.

Sky’s independent board committee on April 25 withdrew its recommendation for Fox’s bid and terminated a cooperation agreement with the media group chaired by Rupert Murdoch. Fox said it remained committed to its cash offer for Sky and is currently considering its options.

Comcast’s proposal includes voluntary but legally binding commitments which include funding Sky News for 10 years at the 2016-17 level or higher, protecting the news channel’s editorial independence, and not acquiring a majority interest in any British newspapers for five years.