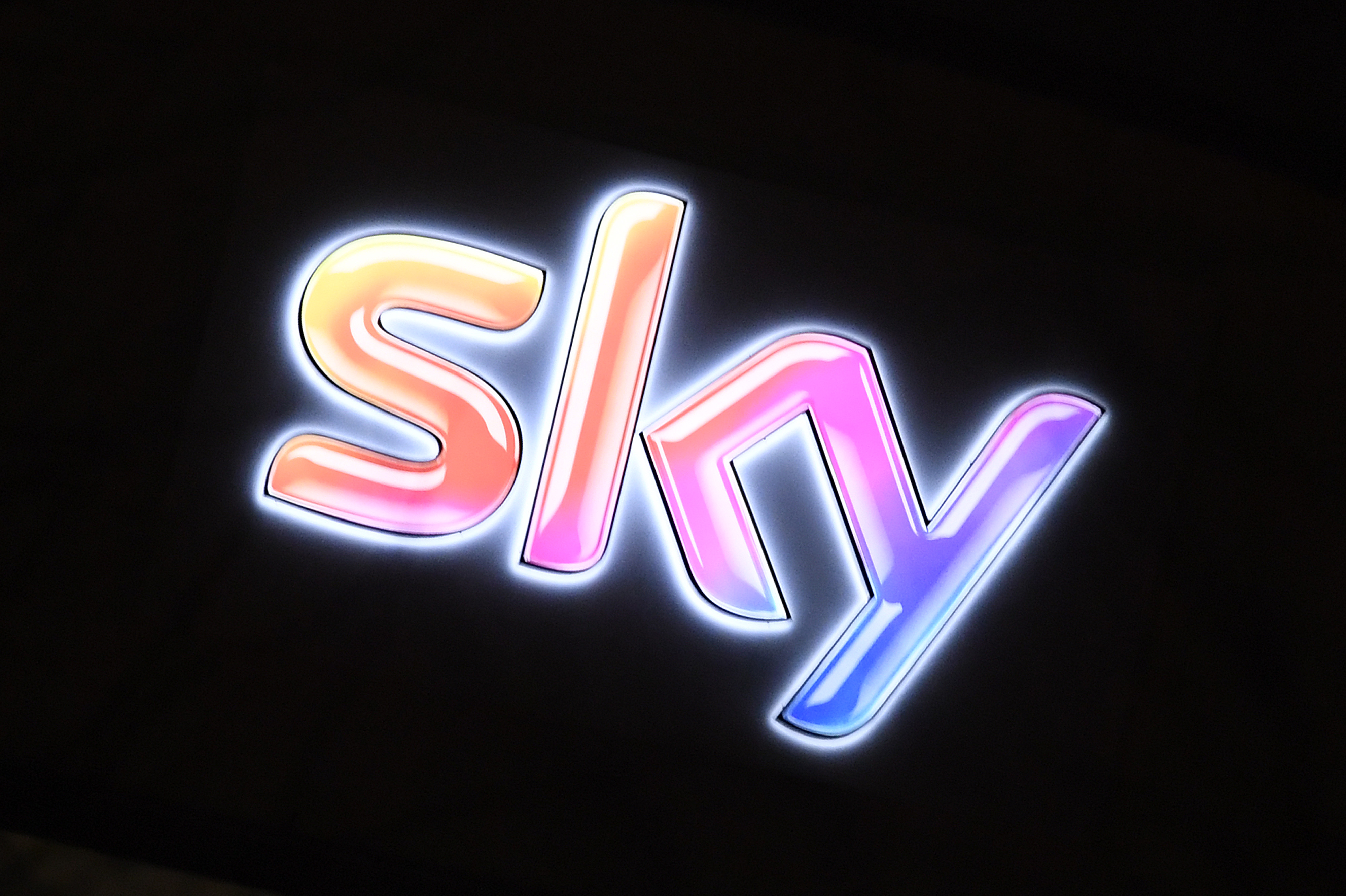 Pay-TV group Sky on Jan. 26 said group revenue was 6.4 billion pounds in the six months to the end of 2016, up 6 percent on the same period a year earlier after adjusting for currency fluctuations.

Operating profit was 679 million pounds, down 9 percent in constant-currency terms, due to the increased costs of showing Premier League football matches.

Customer churn rose to 11.6 percent from 10.2 percent in the UK and Ireland, and average revenue per user was flat at 47 pounds per month.

Rupert Murdoch's Twenty-First Century Fox in December agreed a $14.6 billion deal to buy the 61 percent of Sky it does not already own. The transaction is awaiting shareholder and regulatory approval.