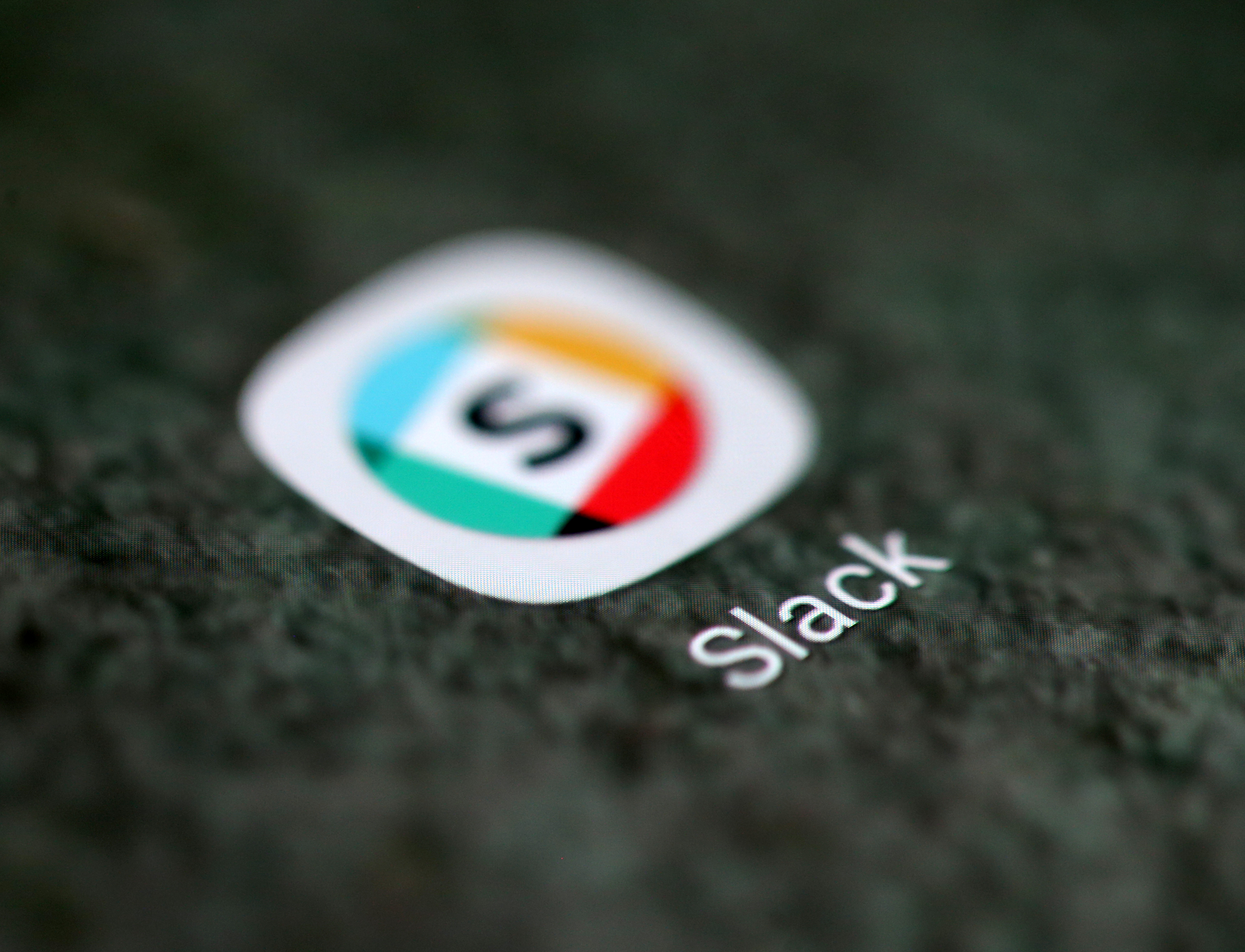 Like Snap and Blue Apron before it, the workplace-messaging service disappointed investors in its debut quarter as a public company. Revenue is still growing at a decent clip. But growing trade and recession fears are making once-giddy shareholders focus more on the bottom line.

The Slack app logo is seen on a smartphone in this picture illustration taken September 15, 2017.

Workplace-messaging service Slack Technologies on Sept. 4 reported that its net loss for the second quarter of its 2020 fiscal year increased to nearly $360 million, compared to about $32 million in the same period a year ago. Revenue increased by 58% to $145 million and it ended the quarter with more than 100,000 paying customers, reflecting a 37% jump.

Slack also forecast a third-quarter non-GAAP loss of 8 cents to 9 cents a share. The average estimate of sell-side analysts was for a loss of 7 cents a share.

The company went public in a direct listing on the New York Stock Exchange in June.