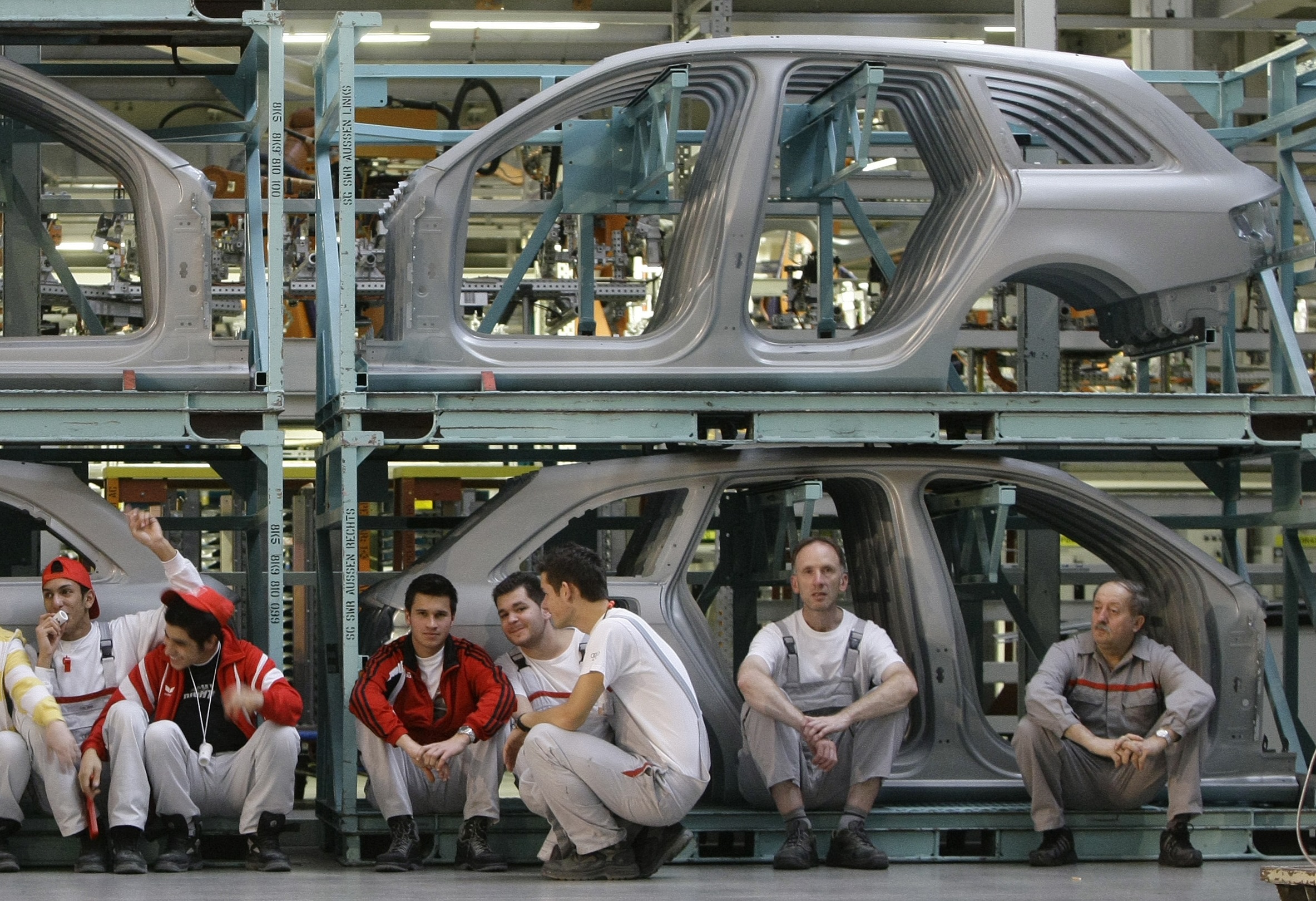 An activist investor owning just 20 pct of auto supplier Grammer may win de facto control over the 626 mln euro company without paying a premium. The reason isn’t a kink in German rules, but the complacency of shareholders who rarely show up to annual meetings.

Bavaria’s economic minister Ilse Aigner on March 10 visited automotive supplier Grammer AG and warned that jobs at the Amberg-based company may be at risk should it lose its independence to an activist investor.

The Hastor family, which controls Wolfsburg-based automotive supplier Prevent DEV, has acquired a stake of at least 20 percent in the company via two investment vehicles dubbed Cascade International and Halog. It wants to replace five out of six shareholder representatives on the supervisory board as well as the chief executive. Grammer’s next regular meeting is scheduled for May 24.

According to Grammer, important customers are closely observing the changes in the shareholder structure and consider the independence of Grammer governance bodies crucial. “The concerns expressed by customers point to the risks to the company’s future business performance and, hence, a large number of jobs,” Aigner said on March 10.