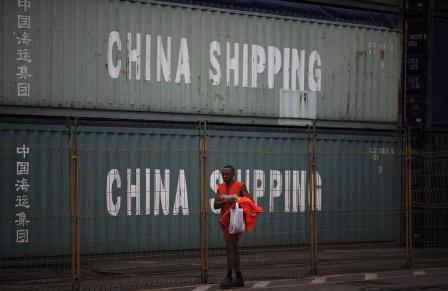 The global trade slowdown has removed an important source of growth. Exports from Korea and India have fallen for over a year. Even China is likely to sell less to the rest of the world in 2016. Asian economies will need to rely more on domestic demand and services.

Chinese exports fell 1.8 percent in April from a year earlier, the General Administration of Customs said on May 8. Imports dropped 10.9 percent, falling for the 18th consecutive month.

On April 18, the Indian government reported merchandise exports for March 2016 were down 5.5 percent, the 16th consecutive monthly decline.

The International Monetary Fund’s Regional Economic Outlook for Asia and Pacific, published on May 3, showed that for some higher-technology goods, advanced Asian countries have lost market share to China, reducing their exports.