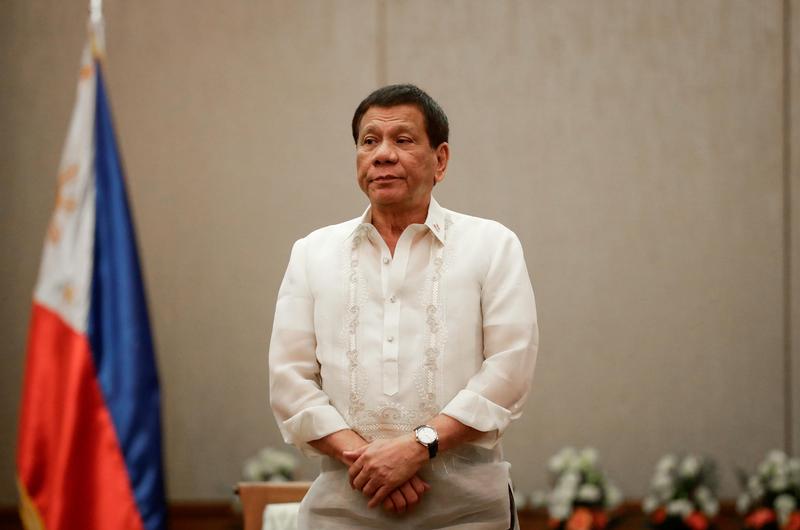 The peso is the worst performer among Asia’s widely traded currencies this year, hitting an 11-year low of 51.615 per dollar in August.

On Sept. 21, the Bangko Sentral ng Pilipinas (BSP) kept its key interest rate unchanged at 3.0 percent, voicing hope inflation can stay within the preferred 2 percent to 4 percent range. “The balance of risks to the inflation outlook also continues to be on the upside,” said Governor Nestor Espenilla.