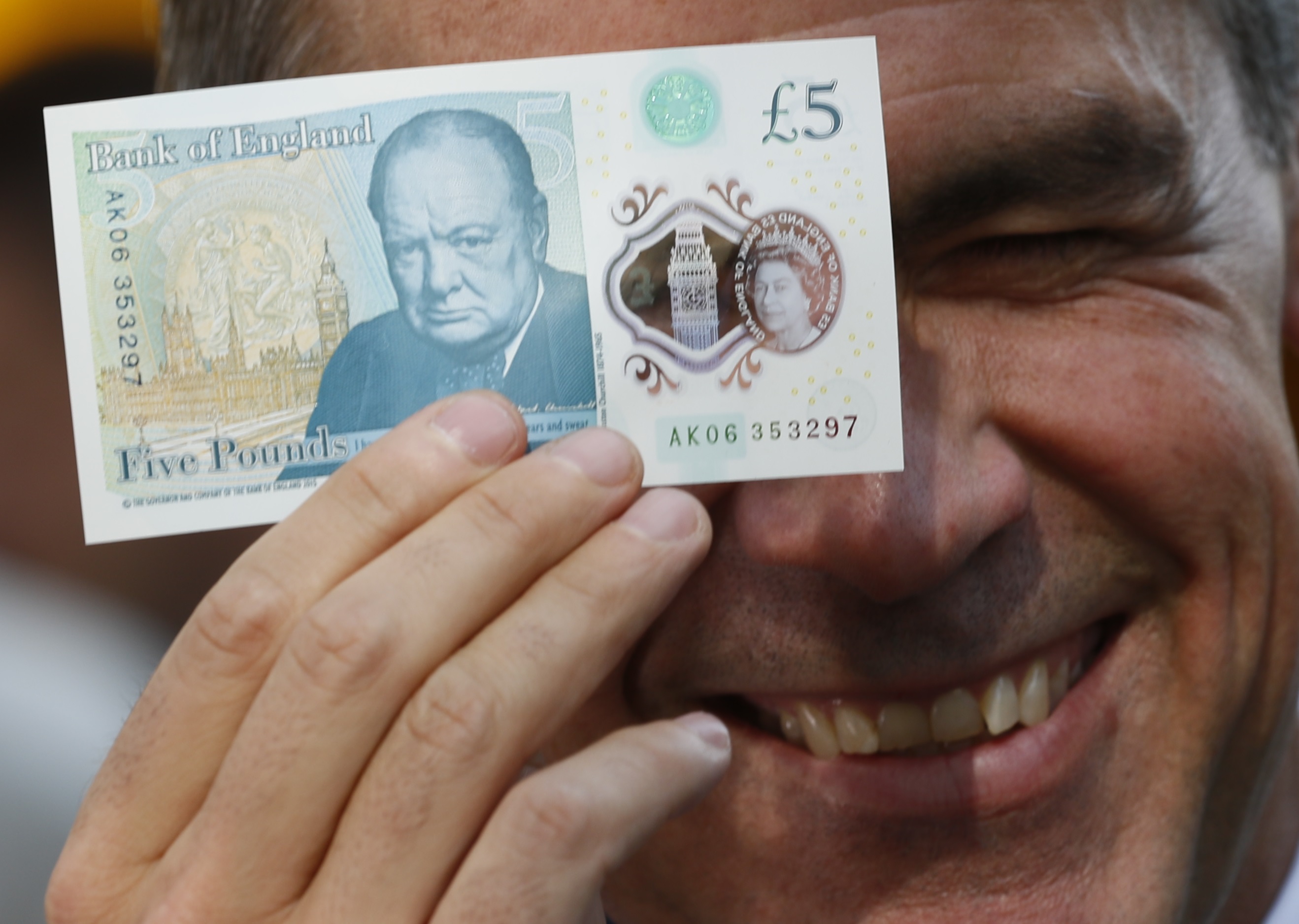 Sterling is on the slide again, hitting 31-year lows below $1.28. It’s all too easy to equate a falling currency with a crisis. But the pound’s drop is hardly a disaster.

Granted, the currency’s recent weakness reflects investors’ growing concern about the economic outlook for the United Kingdom. This is probably justified since Prime Minister Theresa May made it clear on Oct. 2 that Britain will want to impose controls on immigration when it leaves the European Union, even if this means accepting some restrictions on its access to the continent’s single market in goods and services.

It is also true that Britain relies on what Bank of England Governor Mark Carney has called “the kindness of strangers” to finance its hefty current account deficit, which was equivalent to 5.9 percent of GDP in the second quarter. However, such benevolence has yet to run out. One indication is the buoyancy of other UK assets. The FTSE 100 Index is not the best guide, since about three-quarters of its constituent companies’ revenue is earned overseas. But even the more domestically-focused FTSE 250 Index of mid-cap stocks is up since the EU referendum. British government bonds have also rallied thanks to the BoE’s asset purchases, with 10-year gilts proving the best-performing of any major government bond market in local currency terms since the June 23 vote.

As long as investors, particularly foreign ones, keep faith with British policymakers, there’s no reason to view sterling’s slide as a calamity. The pound may now have lost 14 percent against the dollar since the referendum, but major free-floating currencies have suffered far bigger drops without catastrophes coming to pass. The euro shed a fifth of its value against the dollar in the twelve months to October 2000.

This is not to say that a sliding sterling is always a good thing. If the pound fell fast enough to undermine money managers’ confidence in British assets, the BoE might be forced to try to prop up the currency, creating further jitters. There’s nothing in currency options market which suggests that investors are worrying about this kind of scenario.

Sterling fell as low as $1.2757, its weakest in 31 years, on Oct. 4. Its slide has accelerated since Prime Minister Theresa May said on Oct. 2 that the formal process to take Britain out of the European Union would start by the end of March 2017.

Sterling fell as low as $1.2757, its weakest in 31 years, on Oct. 4. Its slide has accelerated since Prime Minister Theresa May said on Oct. 2 that the formal process to take Britain out of the European Union would start by the end of March 2017.