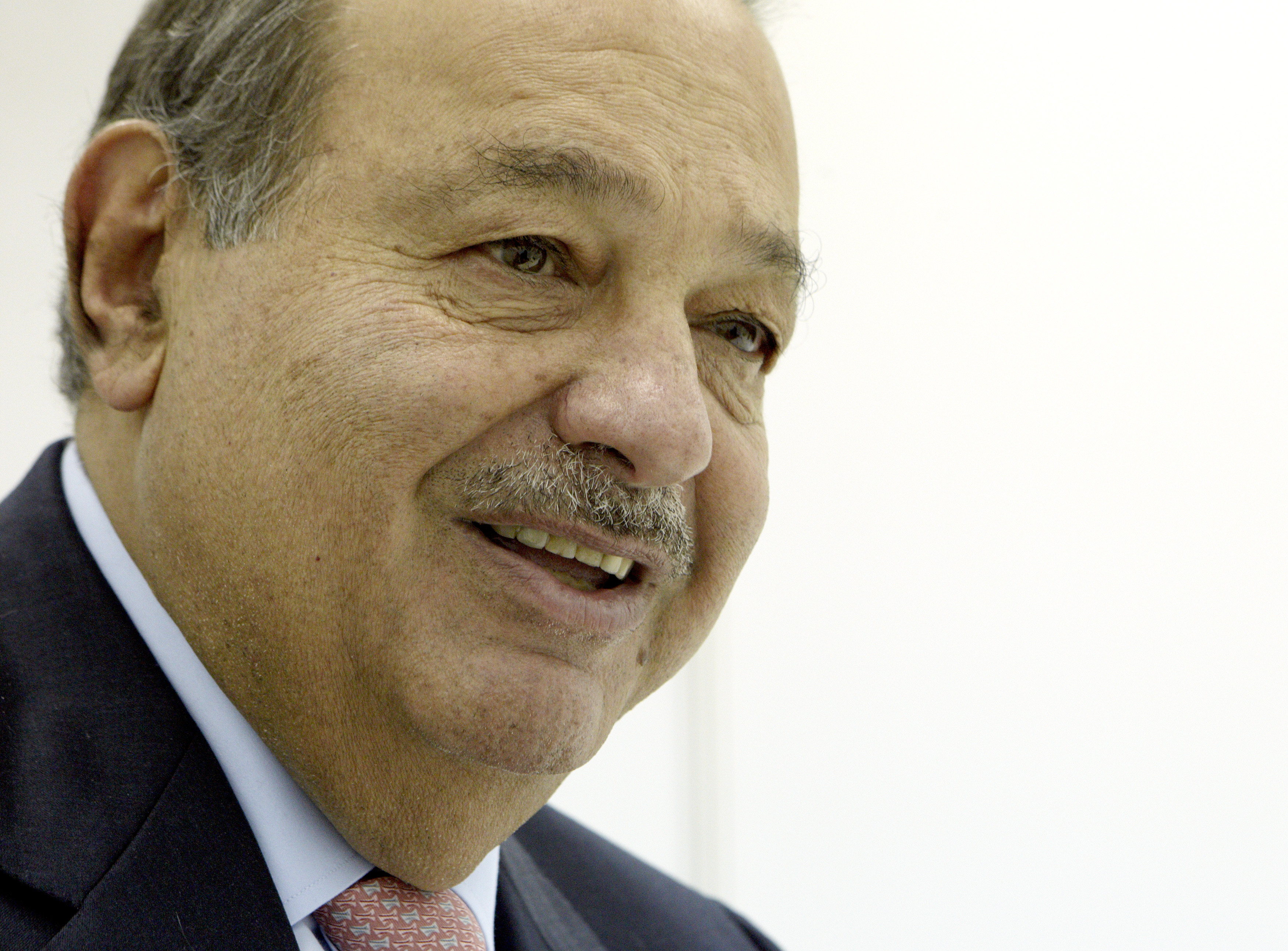 A court sided with the billionaire against government efforts to end his telecom dominance. That may persuade President Peña Nieto and his PRI party, already lagging in the polls for 2018 elections, to offer more sweeteners to keep his other landmark reform, on energy, pumping.

Chairman of Grupo Carso Carlos Slim of Mexico speaks during an interview with Reuters at the ITU Telecom World in Geneva October 24, 2011.

Mexico's Supreme Court ruled on Aug. 16 that billionaire Carlos Slim's telecommunications company America Movil should not be barred by law from charging competitors certain fees. The decision has prompted fears of a rollback of a sweeping antitrust reform.

The 2014 telecom industry reform is one of Mexican President Enrique Peña Nieto's signature accomplishments, alongside opening up the state-run energy industry. It prohibited America Movil from charging other carriers for calls made to customers on its network, even though those firms are allowed to bill America Movil for using their networks. The reform was aimed at removing Slim's dominance of the market, which rivals said made it challenging for them to break into the sector.

The Supreme Court ruling said the so-called interconnection rates should be set by telecom regulator IFT. That is the same position held by America Movil, Latin America's largest telecom firm by number of subscribers and the crown jewel of Slim's empire. Tariffs set by the IFT will take effect from January 2018, the court said.

Mexico's ruling Institutional Revolutionary Party, facing voter scorn over corruption, tepid economic growth and rising violence, loosened its rules earlier this month to allow it to form coalitions and let a non-party member run as its candidate in 2018 presidential elections. The PRI is running in third place behind the Morena party of leftist Andrés Manuel Lopez Obrador and the center-right National Action Party, a poll published on July 23 by newspaper Reforma showed.