The wrath of Khan 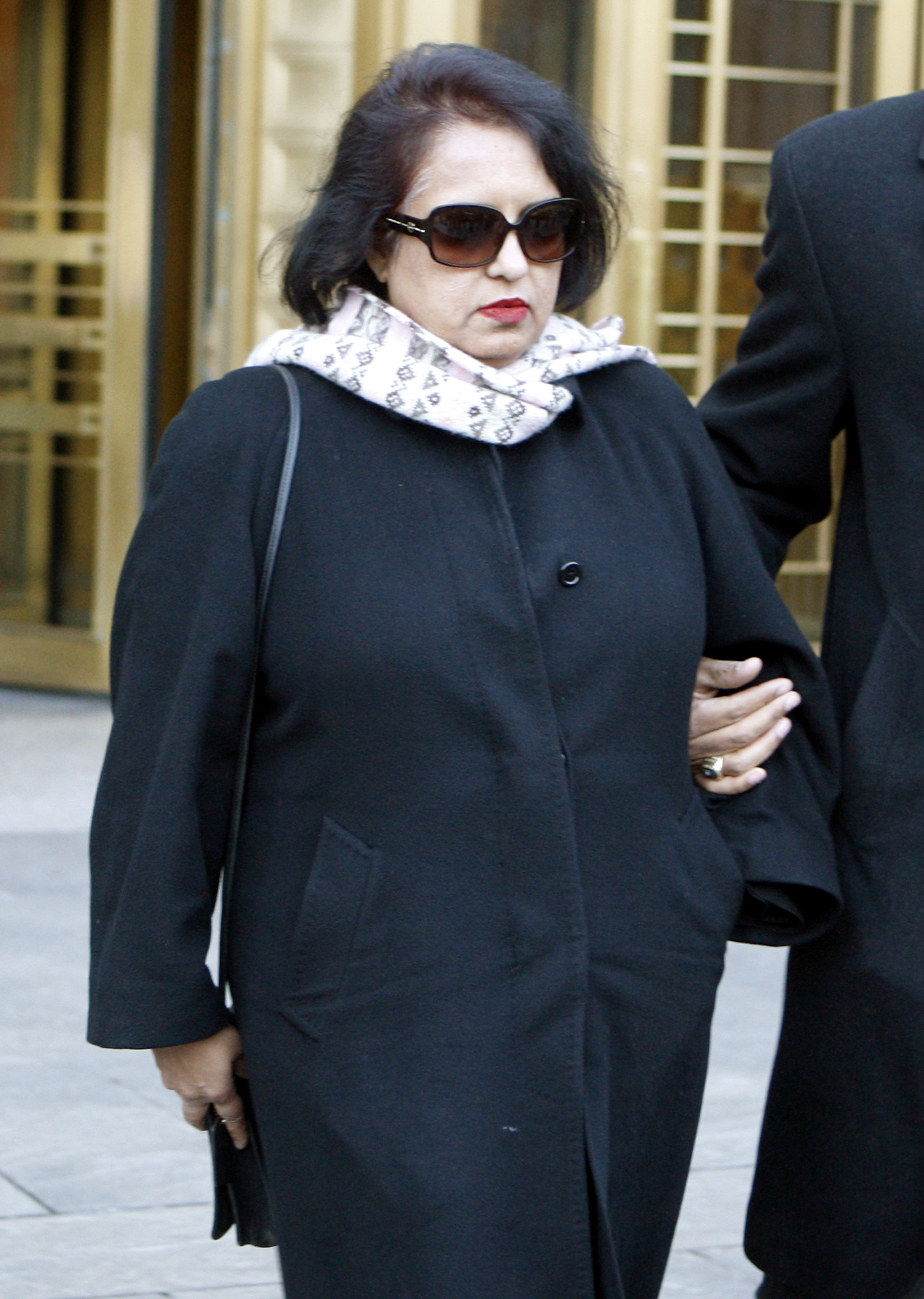 A slippery witness may have just given Raj Rajaratnam’s appeal new traction. Former trader and tech employee Roomy Khan was the first to rat out the Galleon Group fraudster. But her lies are Exhibit A in another insider trading case. That boosts Rajaratnam’s claim that the U.S. government shouldn’t have wiretapped him based on her word.

In a sense, the current crusade against insider trading started with Khan. She was caught in 1998 passing confidential Intel data to Galleon and received probation in 2001 after spilling the beans about others. Her snitching helped bring down dozens of miscreants.

Khan’s most notable contribution came in 2008, when investigators touted her reliability to get court permission for gathering wiretap evidence against Rajaratnam. But they hid her criminal history from the judge, prompting the fallen hedgie to challenge the legitimacy of the wiretaps. Calling the investigators’ omission “disturbing,” the judge nonetheless declined to suppress the evidence, leading to Rajaratnam’s conviction and current appeal.

It’s now clear just how unreliable Khan is. While testifying last week against California hedge fund manager Douglas Whitman, she was forced to confess her serial sins. In 2001, for instance, she pleaded guilty to wire fraud but resumed insider trading just a few years later. In 2007, she again agreed to cooperate with the government but then lied to investigators, destroyed emails and tipped off Wall Street contacts. And when her maid sued her for unpaid overtime in 2009, Khan fabricated a document and swore under oath that it was authentic. Prosecutors, meanwhile, continued to present her testimony rather than terminate cooperation agreements that required her to be truthful.

Jurors in the Whitman trial can judge Khan’s credibility for themselves. But the judge who approved the Rajaratnam wiretaps didn’t have that opportunity. As a result, an evidence-gathering method designed to nail mobsters was used for the first time to pursue insider traders.

Rajaratnam’s appeal is still a bit of a long shot. Khan’s misbehavior after the wiretaps were approved may not be relevant to their legality. But at least her deceptions are finally on the public record, giving appellate judges a welcome opportunity to hold the government accountable for its mistakes.

U.S. prosecutors rested their case on Aug. 13 in the New York insider trading trial of hedge fund manager Douglas Whitman. Their star witness was Roomy Khan, a former tech-company employee and trader who testified that she gave Whitman illegal tips about Google and video-conferencing company Polycom. Khan also admitted to lying repeatedly to federal agents, destroying evidence, fabricating a document and warning her Wall Street contacts after cooperating with U.S. officials. She has pleaded guilty to wire and securities fraud but has not been sentenced.

Meanwhile, Galleon Group founder Raj Rajaratnam is appealing his insider trading conviction last year by arguing that a judge improperly allowed federal agents to wiretap him based in part on Khan’s information but without being told that she had pleaded guilty to wire fraud.