With love from Ljubljana 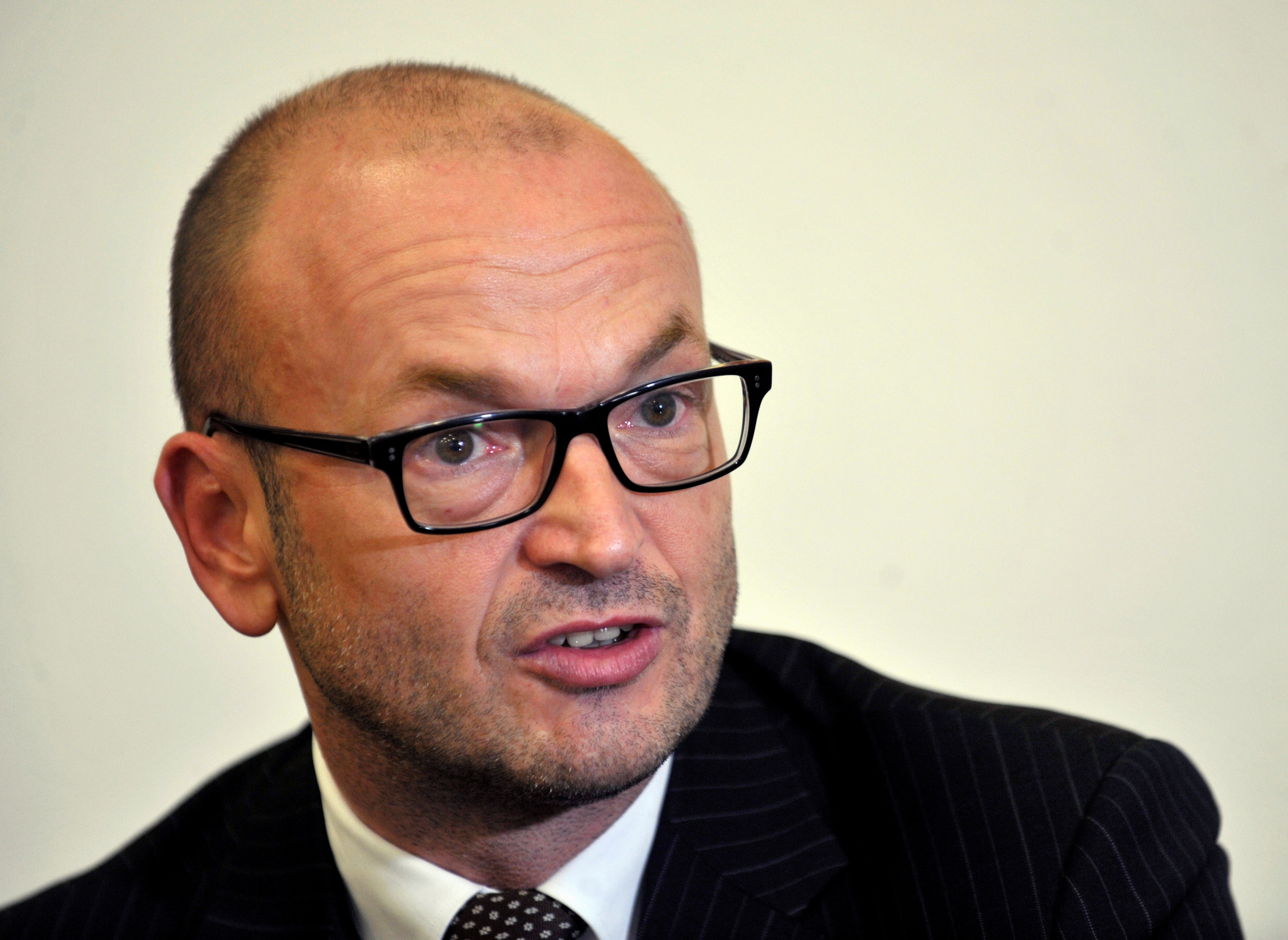 Europe’s top court said Ljubljana was right to hit creditors when recapitalising banks. That’s unhelpful for Italian premier Matteo Renzi, who has banks to rescue but doesn’t want to punish their bondholders. He may have to play it straight, which would be no bad thing.

The European Court of Justice ruled on July 19 that the European Commission’s requirement that bank creditors should take losses before public capital is injected is not contrary to European Union law.

The ECJ case was in relation to five Slovenian banks that were rescued in 2013, and which imposed losses on subordinated creditors.

“The burden-sharing measures are designed to ensure that, prior to the grant of any State aid, the banks which show a capital shortfall take steps, with their investors, to reduce that shortfall, specifically by raising equity capital and obtaining a contribution from subordinated creditors,” the ECJ ruled. “To act otherwise would be likely to cause distortions of competition.”