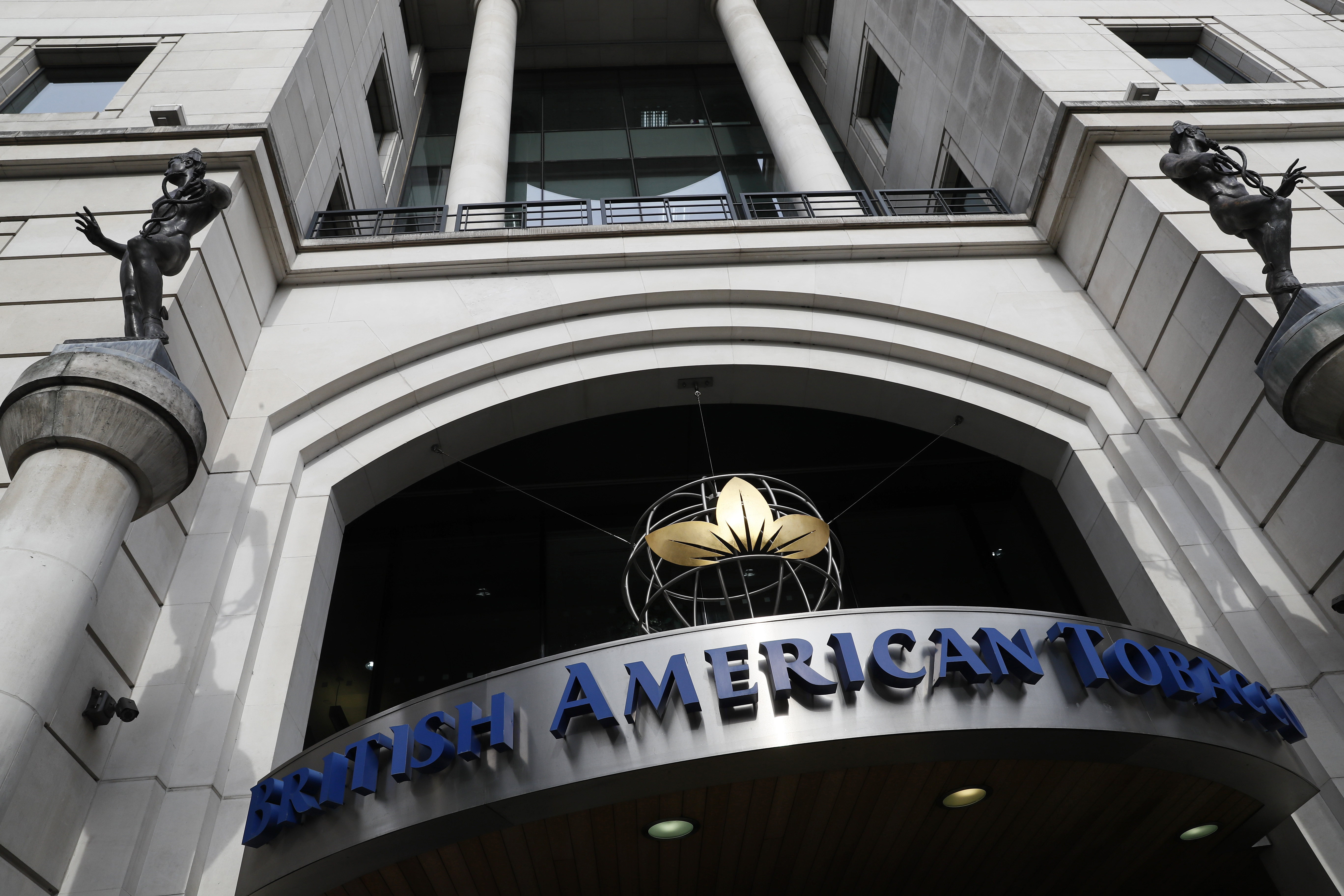 British cigarette maker British American Tobacco has bumped its offer for its U.S. rival, offering $49 bln for the shares it doesn’t already have. The deal should easily hit BAT’s return targets, even if savings aren’t huge. Reynolds was right to hold out.

British American Tobacco raised its bid for the share of rival cigarette maker Reynolds American it does not already own, securing the approval of the target company’s directors. The cash and shares offer values the near-58 percent stake in Reynolds at $49 billion.

BAT said that it expected “at least” $400 million of synergies, and that the return on investment from the acquisition would exceed the buyer’s U.S. cost of capital within five years.

BAT, which swapped its U.S. business for a stake in Reynolds in 2004, would own under 80 percent of the resulting company. BAT's brands include Dunhill, Pall Mall and Lucky Strike. Reynolds' include American Spirit and Newport.