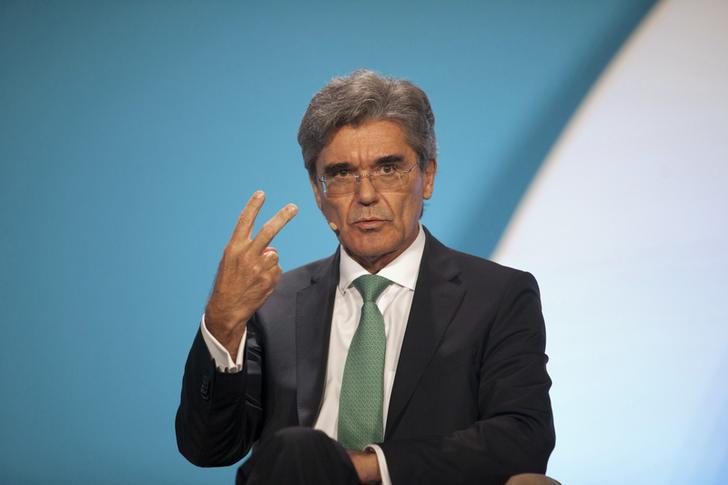 Reinventing the lacklustre engineer is taking a long time. Siemens’ industrial profit fell by 5 pct to 1.7 bln euros in its second quarter. CEO Joe Kaeser is stepping up cost-cutting by slashing another 4,500 jobs. But it looks like 2015 may be another lost year.

Siemens recorded a 5 percent drop in quarterly operating profit in its core industrial units to 1.7 billion euros. That was below the consensus of analysts polled by Reuters which suggested the company would make 1.78 billion euros in the three months to March 31.

The group said on May 7 it would cut an additional 4,500 jobs. Half the job cuts will come in Germany. In February, the group said it would reduce headcount by 7,800. In total, Siemens’ workforce is going to shrink by 3.6 percent.

The company re-iterated its full-year targets but said the group is likely to reach only the lower end of its 10 percent to 11 percent margin guidance for what it calls “industrial profit.” Between January and March, the equivalent margin was at 9 percent, down from 10.3 percent a year earlier. Group orders rose 7 percent on a comparable basis to a better-than-expected 20.8 billion euros, helped by activity in the rail business. Overall sales were flat at 18 billion euros.