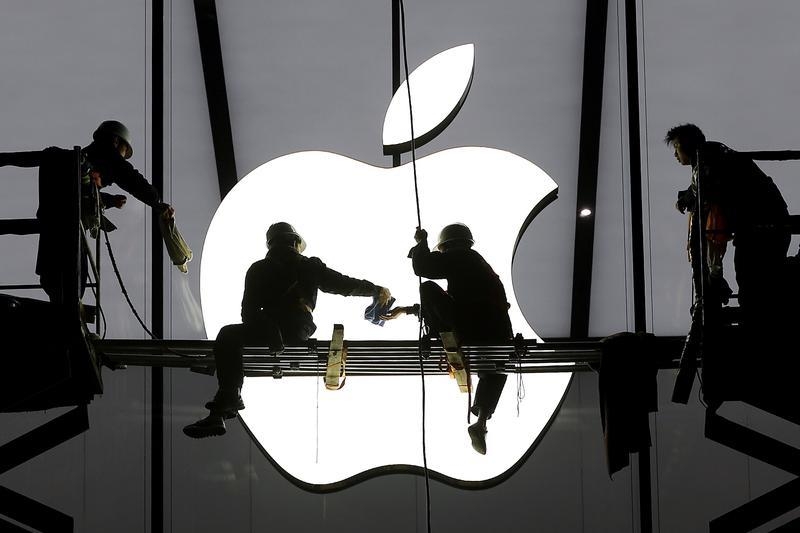 The world’s largest handset market will grow just 3 pct this year, down from 20 pct in 2014. Yet unlike mature Western countries, market shares in China are far from settled. Apple and local upstart Xiaomi have a narrow lead, but the fight for loyal customers is just beginning.

Workers prepare for the opening of an Apple store in Hangzhou, Zhejiang province, January 23, 2015.

Smartphone shipments to China are expected to grow 2.5 percent to 431 million units in 2015, according to data released by IDC on May 26. This will be the first year China’s smartphone growth will be slower than the global growth rate, which IDC forecasts at 11.3 percent.

Shipments to China contracted by 4 percent year on year in the first quarter of 2015 – the first year-on-year decline in six years, according to IDC.

Apple was the leading smartphone manufacturer in China in the first quarter, with a 14.7 percent market share, followed by Xiaomi with 13.7 percent. Samsung and Lenovo both saw year-on-year declines in shipments to China in the quarter.