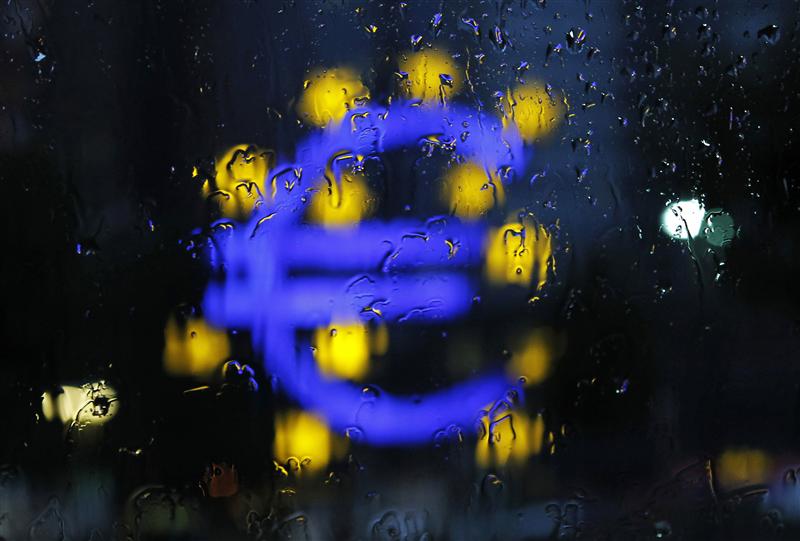 Germany is growing and France has suffered a double-dip recession. Wednesday’s GDP release has plenty to excite investors and analysts. But drawing big conclusions from tiny numbers in isolation can be dangerous.

Many things bump GDP up or down by more than that – the weather (it has been cold in many parts of Europe lately), holidays and the estimated value of technological change. Then there are the many vagaries in the calculation of the overall price level, which is needed to turn nominal GDP into the much studied but highly hypothetical measure of “real” GDP.

Investors’ small-number fixation is actually worse than silly. It can lead to bad policies. If, for example, French voters despair because their country is in something dreadful known as a double-dip technical recession – the reality is nothing worse than stagnation – politicians may respond foolishly.

And the fascination with the little and meaningless can easily hide big and important economic news. Whenever Europe’s GDP actually starts growing again, the first sign will probably be higher investments and more ambitious plans. Initially, both will have too little effect on GDP to show through the random variations. Sometimes low growth can feel like a recession, and vice versa. Investors who wait for GDP to register the good news will be left far behind.