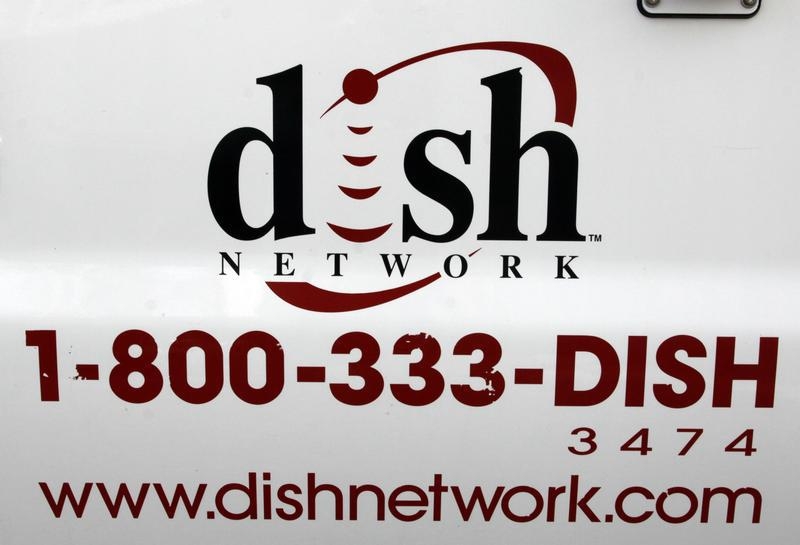 The U.S. government has made a windfall. Some $41 billion of bids in its latest radio spectrum sale added up to about twice as much as expected. But the small print is making the auction look flawed. By bidding through entities it doesn’t fully control, the $33 billion Dish Network seems to have secured a 25 percent price discount aimed at small businesses.

Among other risks are convolutions like those used by Dish. Investment vehicles it set up with outside partners qualify as small businesses under the Federal Communications Commission’s rules for bidding. The helped the company led by Charlie Ergen bid aggressively, securing licenses worth $13 billion – second only to AT&T’s $18 billion – for around $10 billion. That’s assuming the FCC lets the discount stand after review, as it has in similar situations in the past.

Ergen’s company has already bought plenty of spectrum. After the auction, it will own almost as much as T-Mobile US. Despite that, Dish has not yet built a wireless network. The fact is, there are four national carriers engaged in a price war. It’s tough for the smaller players T-Mobile US and Sprint to keep pace, never mind a fifth network.

Presumably, Dish is more interested in selling or leasing its spectrum to others. Offloading it within the next five years would cause it to forfeit all or part of its auction discount. Regulators, however, allow winners 12 years to cover 75 percent of the population in their license areas, so Ergen can afford to bide his time.

For now that means a chunk of spectrum that current players, some badly short of capacity, can’t use, that was sold on the cheap. An even bigger sale is scheduled for 2016. The scope for discounts could usefully be narrowed. Forcing winners to provide service more quickly would be another improvement, as would extending the period in which winners would forfeit any discount if they sold the spectrum to another company. The FCC might collect less cash, but it would gain in credibility.

The U.S. Federal Communications Commission on Jan. 30 disclosed the winners of its auction for the use of 65 megahertz of wireless spectrum. The auction raised $41 billion. It was the largest amount of bandwidth on offer since a sale in 2008 raised about $19 billion.

AT&T agreed to pay $18 billion for 251 licenses in various markets. Dish Network, through two related entities it backed along with investment partners including BlackRock and an Alaskan native corporation, won over 700 licenses worth $13.3 billion, but will pay $10 billion. This is due to an incentive program the U.S. government offers to encourage smaller companies to compete in the auction. Verizon will pay $10.4 billion for 181 licenses. T-Mobile US won $1.7 billion worth of licenses in 151 markets. Sprint did not participate.

FCC Commissioner Ajit Pai said offering a discount to a company as large as Dish “makes a mockery” of the small business incentive, according to the Wall Street Journal, which reported that Pai will ask FCC Chairman Tom Wheeler to investigate the award.