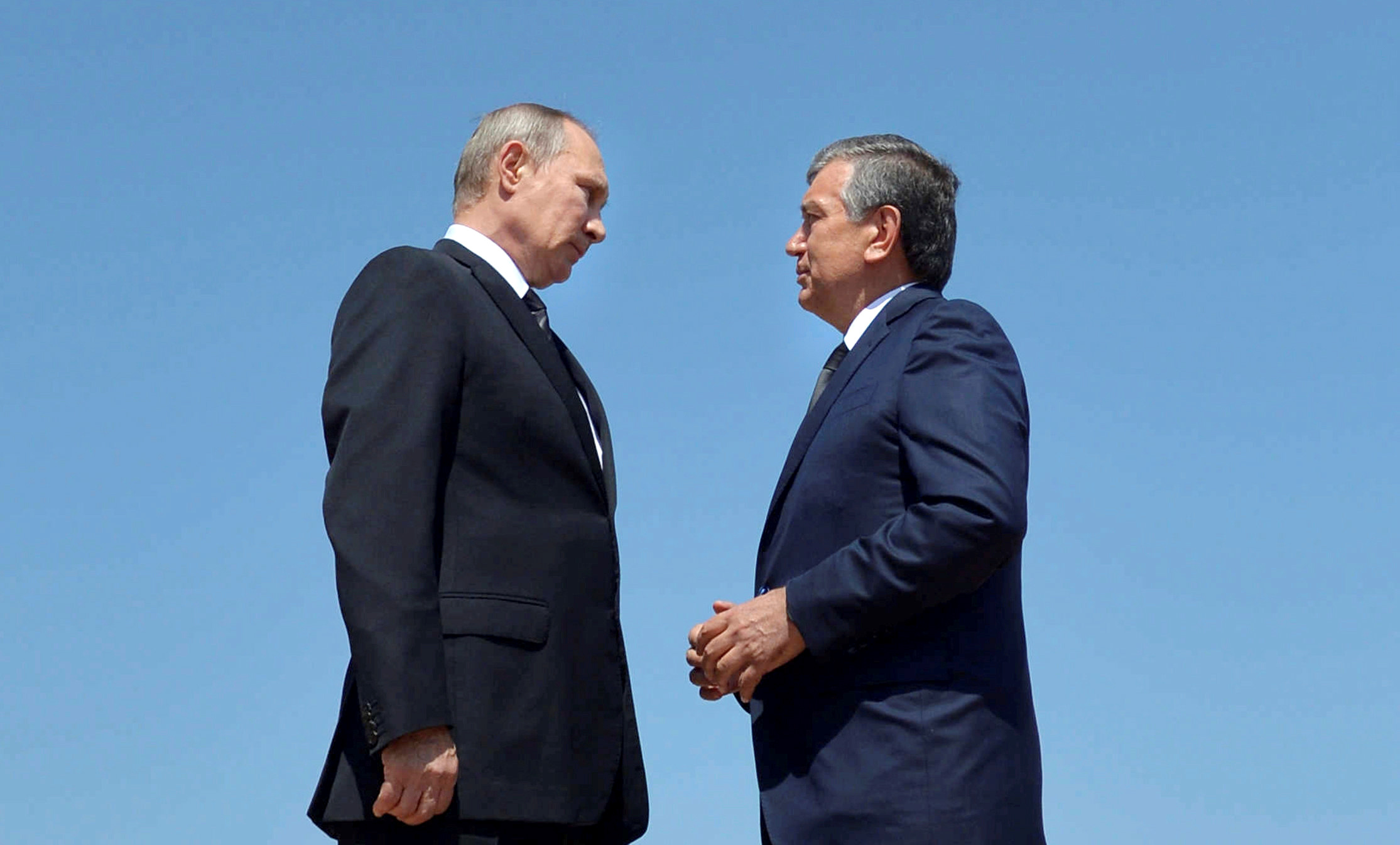 The landlocked central Asian country has poor human rights and low foreign investment. But new President Shavkat Mirziyoyev has made encouraging changes, like restoring air links with Tajikistan and scrapping visas for some foreigners. There is far to go, but it’s a start.

Uzbekistan elected Shavkat Mirziyoyev as president on Dec. 4 with a reported 89 percent of the vote. He succeeded Islam Karimov, who died in September.

The Organisation for Security and Co-operation in Europe for the first time deployed a full-scale election observation mission in Uzbekistan. It criticised the vote as falling well short of democratic norms and said it underlined the need for "comprehensive reforms".

Mirziyoyev has come to an agreement with Kyrgyzstan on demarcating the border, restored air links with Tajikistan and proposed floating the country’s currency, the som. He also announced the abolition next year of tourist visas for certain citizens of 27 countries.