Not fine any more 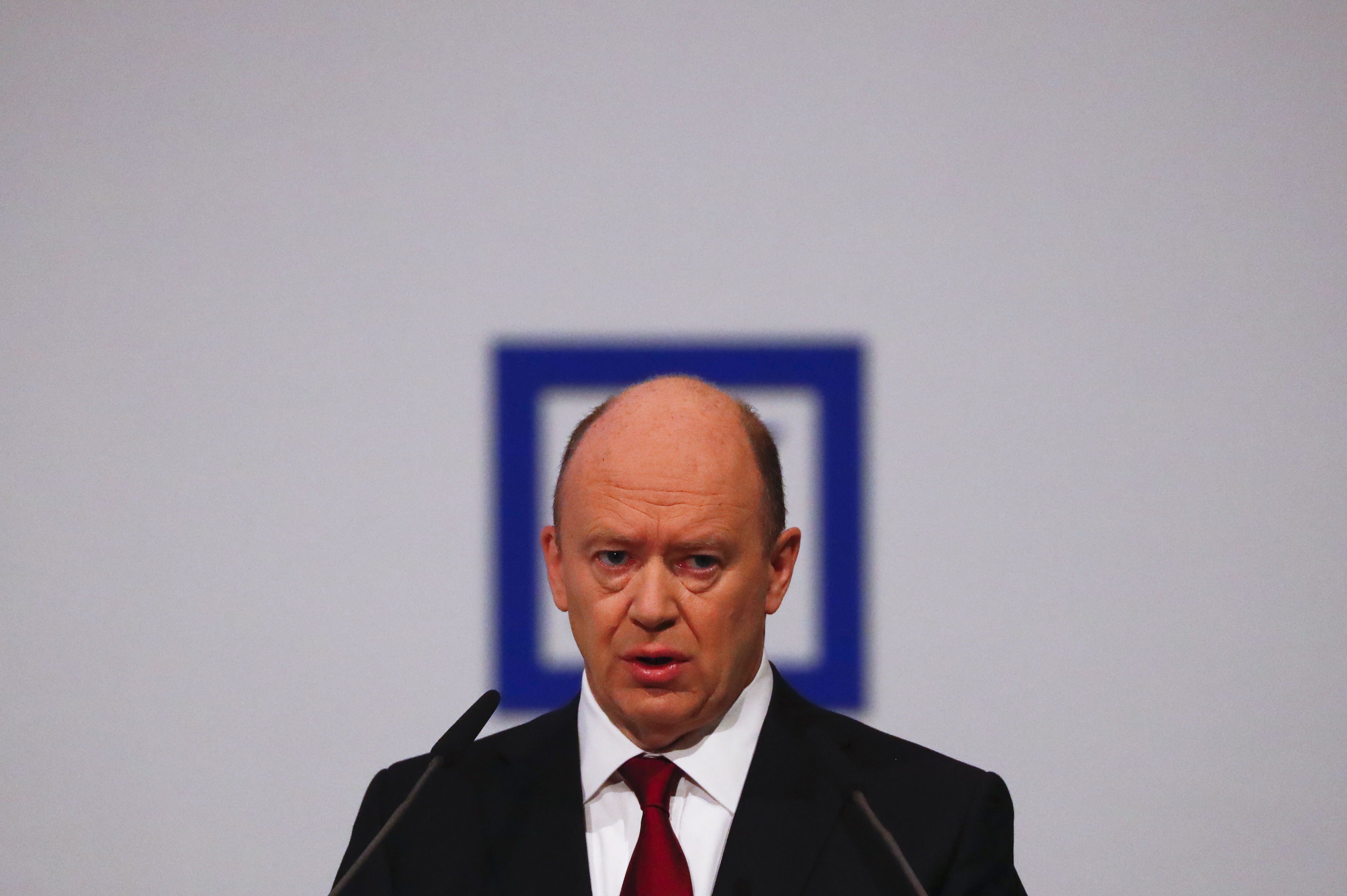 A few billion dollars more or less can make a big difference to Deutsche Bank’s future. The German lender insisted on Sept. 15 that it wouldn’t pay nearly as much as the $14 billion (12.5 billion euro) settlement proposed by the U.S. Department of Justice (DOJ) to settle charges related to its mortgage securities business.  But a Breakingviews calculator shows that even shelling out two-thirds of that amount would stretch its capital ratios. France’s BNP Paribas handed over just under $9 billion for sanctions violations two years ago. But it was far more profitable than Deutsche is now and thus better able to plump up its capital cushion with retained earnings. At the end of the quarter in which it was fined, BNP Paribas’ common equity Tier 1 capital as a proportion of its risk-weighted assets was still 10 percent. It looked almost as if the penalty had been set with that ratio threshold in mind.

Apply a similar logic to Deutsche and, as things stand, it could absorb a fine of close to 8 billion euros while maintaining a 10 percent ratio. That takes into account current legal reserves of 5.5 billion euros, just over half of which are assumed to have been earmarked for this DOJ fine. (Deutsche still has to resolve charges relating to Russian equity trades, currency market manipulation and money laundering). The calculation also factors in the boost Deutsche will get from the sale of its stake in Chinese bank Hua Xia.

But fast forward a few years, and Deutsche’s position looks more precarious. Germany’s biggest bank by assets aspires to reach a common equity Tier 1 ratio of 12.5 percent by the end of 2018. Assume Deutsche can retain around 2.5 billion euros a year in earnings. In that scenario, paying out any more than 3 billion euros to the U.S. government now risks leaving the bank short.

Chief Executive John Cryan may need a strategic rethink. Selling some of Deutsche’s asset management division would mean the loss of a key source of stable earnings. But offloading a 49 percent stake might fetch just under 4 billion euros based on where fund management peers trade. If U.S. regulators play tough, Cryan may have little choice but to embark on a fire sale.

Deutsche Bank said on Sept. 15 that it had no intention of paying anywhere close to the $14 billion (12.5 billion euro) figure that the U.S. Department of Justice had proposed for the lender to settle civil claims related to its past issuance, underwriting and securitisation of residential mortgage-backed securities.

"The negotiations are only just beginning. The bank expects that they will lead to an outcome similar to those of peer banks which have settled at materially lower amounts," Deutsche Bank said in a statement.

As of June 30, Deutsche Bank had a total of 5.5 billion euros ($6.2 billion) in legal reserves to cover all its outstanding litigation.