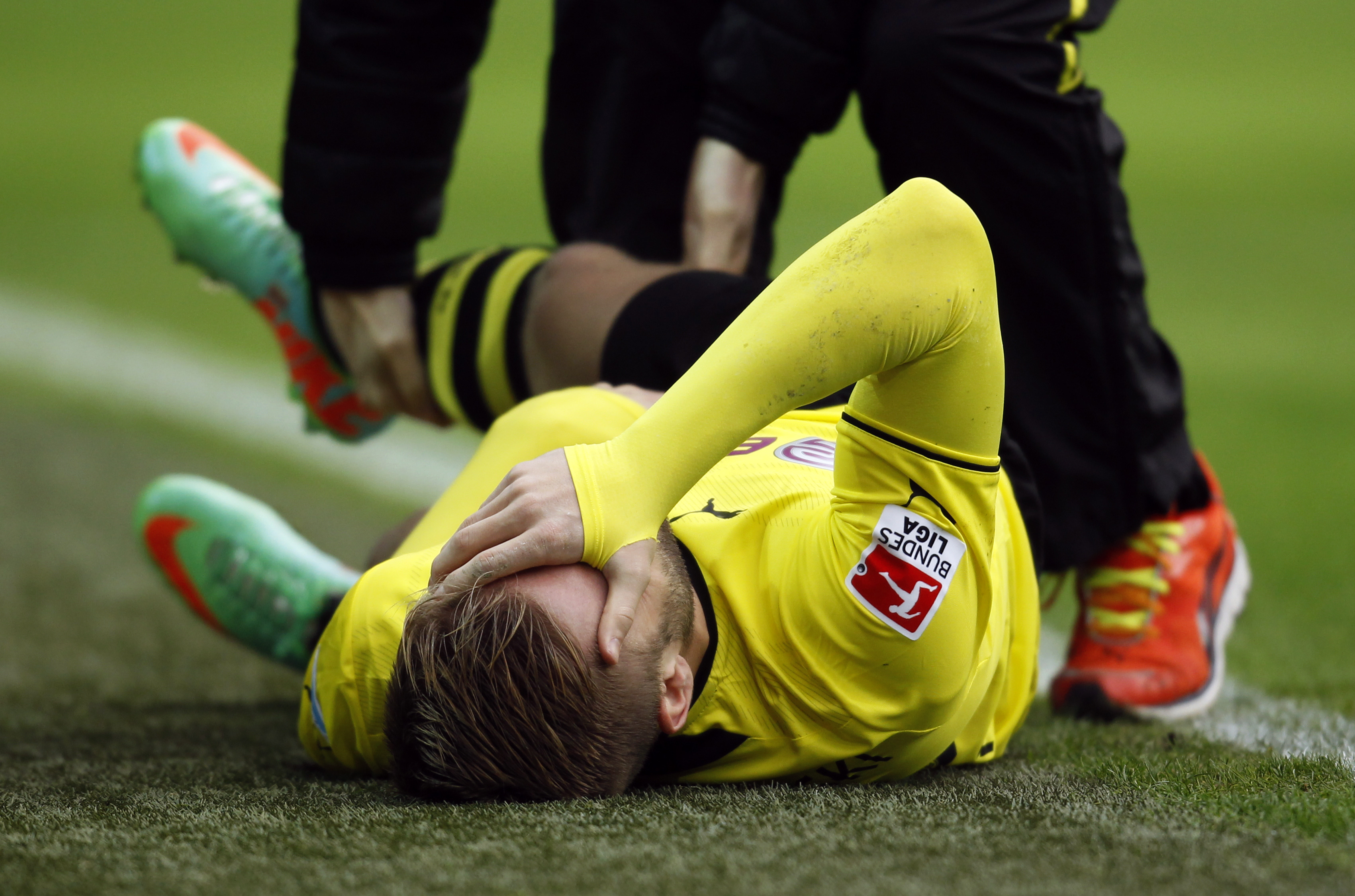 Smith & Nephew is jumping on a wounded rival. The British medical technology giant has agreed to buy ArthroCare, a U.S. specialist in sports medicine, for an enterprise value of $1.5 billion. Treating injured athletes is a faster-growing business than selling artificial hips and knees, Smith & Nephew’s traditional focus. And because of the target’s own self-inflicted injuries, the buyer is paying the slimmest of premiums.

The price equates to about 15.5 times the roughly $97 million in EBITDA that analysts reckon ArthroCare will make in 2014. That looks impressive, given U.S. “medtech” giants trade at roughly 10 times. But the valuation multiple has to be seen in context. Smith & Nephew expects annual synergies of $85 million, largely through cost cuts. That would dramatically reduce the effective multiple.

The $48.25 offer is only 6 percent above the last close, suggesting more strongly that Smith & Nephew has got a bargain. Even over three months, the premium is a scant 20 percent. Against that, analysts’ average price target is $51.17, Datastream shows. In the sell side’s collective wisdom, investors would do better to stay put.

That is a little odd, as is the fact that ArthroCare just struck a “deferred prosecution agreement” with the U.S. Department of Justice, concluding a six-year investigation into earnings manipulation. That the board can sell up so readily a month later seems strangely pessimistic. Then again, revenue barely grew in 2013. Maybe a bigger parent could do better.

The presence of One Equity Partners may also be a factor. Following a 2009 rescue-financing, the buyout firm controls 17 percent of the voting rights. OEP paid $75 million then. Its stake now is worth more like $290 million. So it doesn’t need to haggle over the final dollar to get a handsome exit.

A counter-bidder is possible but unlikely, since Smith & Nephew is a better fit, and so has more potential synergies, than other bidders. Given this is a friendly deal, shareholders might struggle to force a sweetener out of Smith & Nephew.

Smith & Nephew Chief Executive Olivier Bohuon has had a good run since taking over in 2011. The onus is on him to prove sports medicine is as promising as it looks. This is no time to trip up.

Smith & Nephew, the British medical technology company, has agreed to buy Nasdaq-listed ArthroCare for an enterprise value of $1.5 billion in cash. The deal, outlined on Feb. 3, values the Austin, Texas-based ArthroCare at $48.25 a share. That is a 6 percent premium to the previous day’s closing price, or a 20 percent premium to the 90-day volume-weighted average price.

Smith & Nephew said the deal would produce cost and revenue synergies worth an extra $85 million in annual trading profit by the third full year after completion. About three-quarters of these would be cost savings, according to analysts. Consummating the takeover will require one-off costs of about $100 million, S&N said.

The purchase has been recommended by the target’s board of directors. ArthroCare’s biggest shareholder, One Equity Partners, has agreed to vote in favour of the deal. OEP, a private equity firm, has convertible preferred shares equivalent to a 17 percent stake in ArthroCare.

On Jan. 7 ArthroCare signed a “deferred prosecution agreement” with the U.S. Department of Justice to resolve a six-year investigation into alleged securities fraud. The company agreed to pay a $30 million fine and maintain a two-year compliance programme.