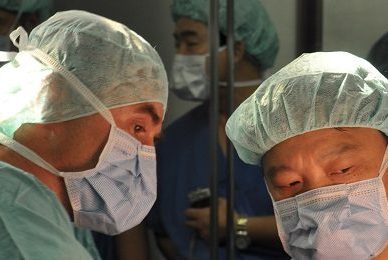 U.S. hedge fund Elliott is building a stake in the artificial knee and hip maker. Talk that the company could be taken over has surfaced more often than actual bids. Agitating for bigger profit margins and a breakup may be more rewarding than hopes for a bigger deal.

The company said on Oct. 9 that its Chief Executive Olivier Bohuon would retire by the end of 2018.

The company said on Oct. 9 that its Chief Executive Olivier Bohuon would retire by the end of 2018.