What the doctor ordered 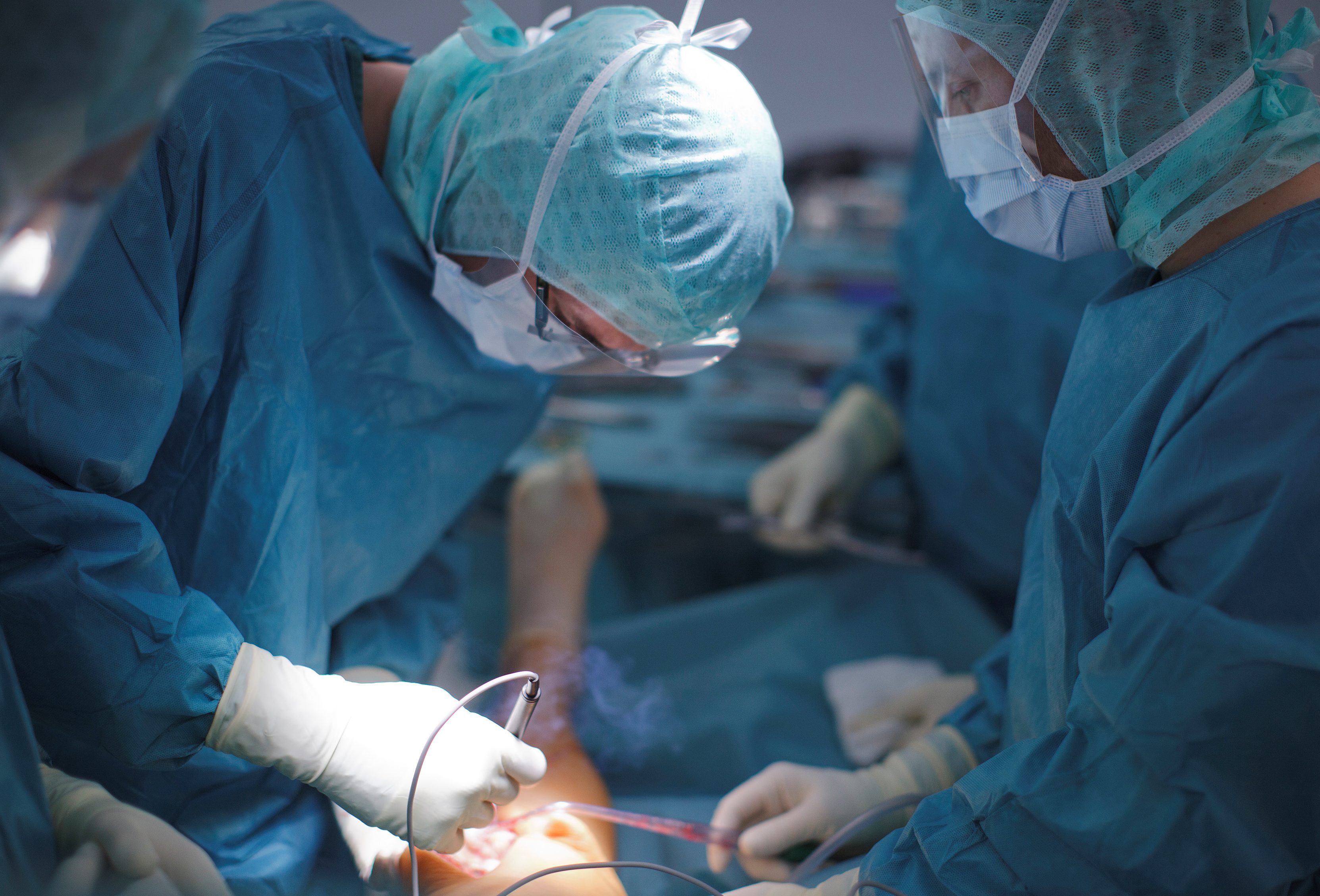 CEO Namal Nawana has to revive mediocre top-line growth and slash costs at the artificial-knee maker. A flair for turnarounds should keep activist Elliott at bay for now. And the sale of the last company he headed shows an appetite for more drastic prescriptions when necessary.

Doctors and medical staff work during a knee prosthesis surgery in an operation room at the hospital of the Canton of Nidwalden in Stans, October 27, 2011.

Smith & Nephew said on April 4 that Namal Nawana will replace Chief Executive Olivier Bohuon in May. The medical device maker announced in October 2017 that Bohuon would retire by the end of 2018, after seven years in the role.

Nawana was previously CEO of medical diagnostics group Alere, where he oversaw its $5.3 billion sale to Abbott Laboratories in 2017.