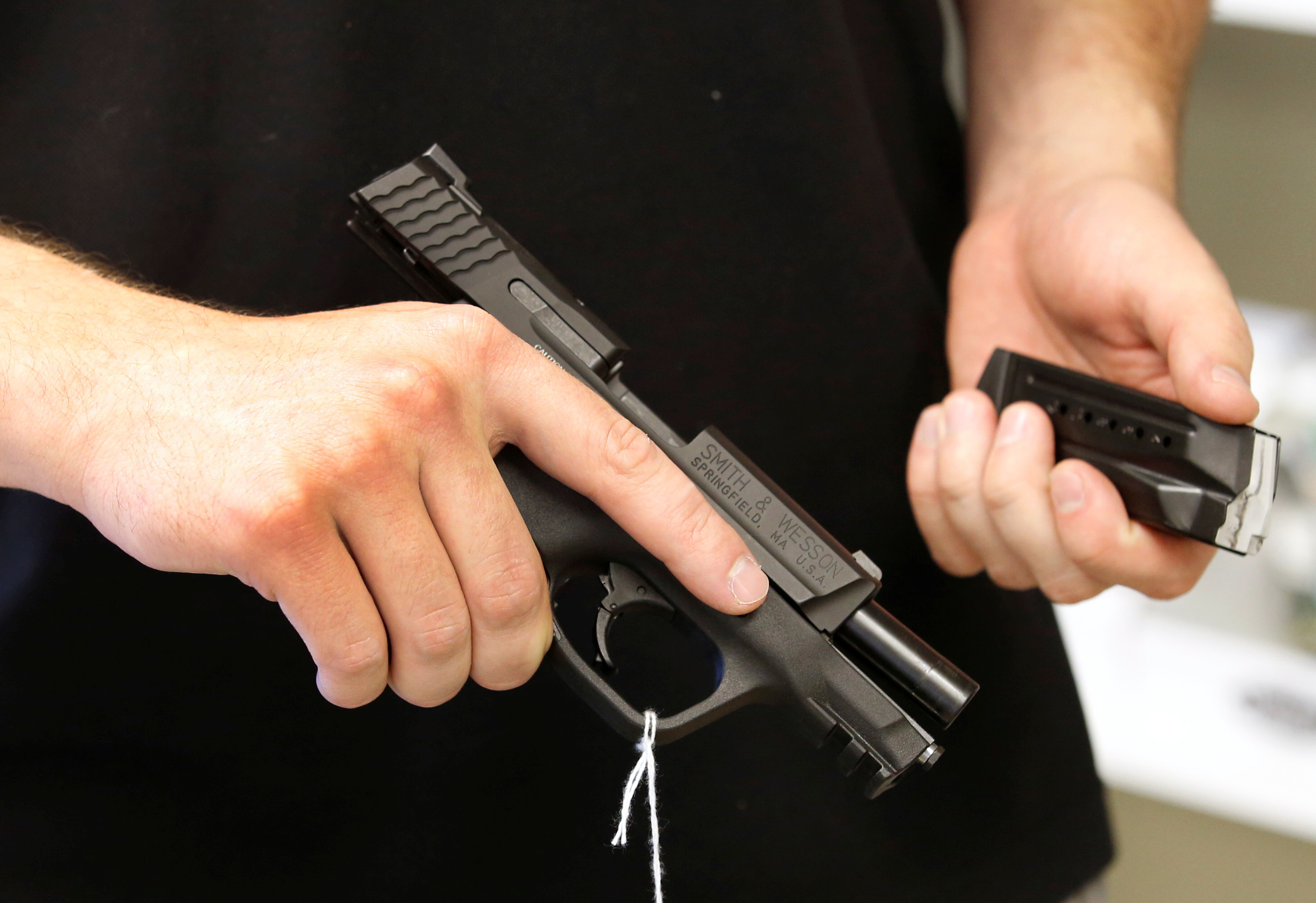 The gunmaker’s parent is separating firearms from its camping gear unit. Just three years ago it argued diversification would be a plus. There’s a lesson for other industries: Sprawl is no protection, real or perceived, when banks and investors decide a business has turned toxic.

The split will take eight to 10 months to complete, the company said, and would assign the group’s debts to the firearms business, leaving the other unit to grow through acquisitions.

Firearms make up around three-quarters of AOB’s revenue, and just under 80% of its EBITDA. Both divisions will remain publicly traded.