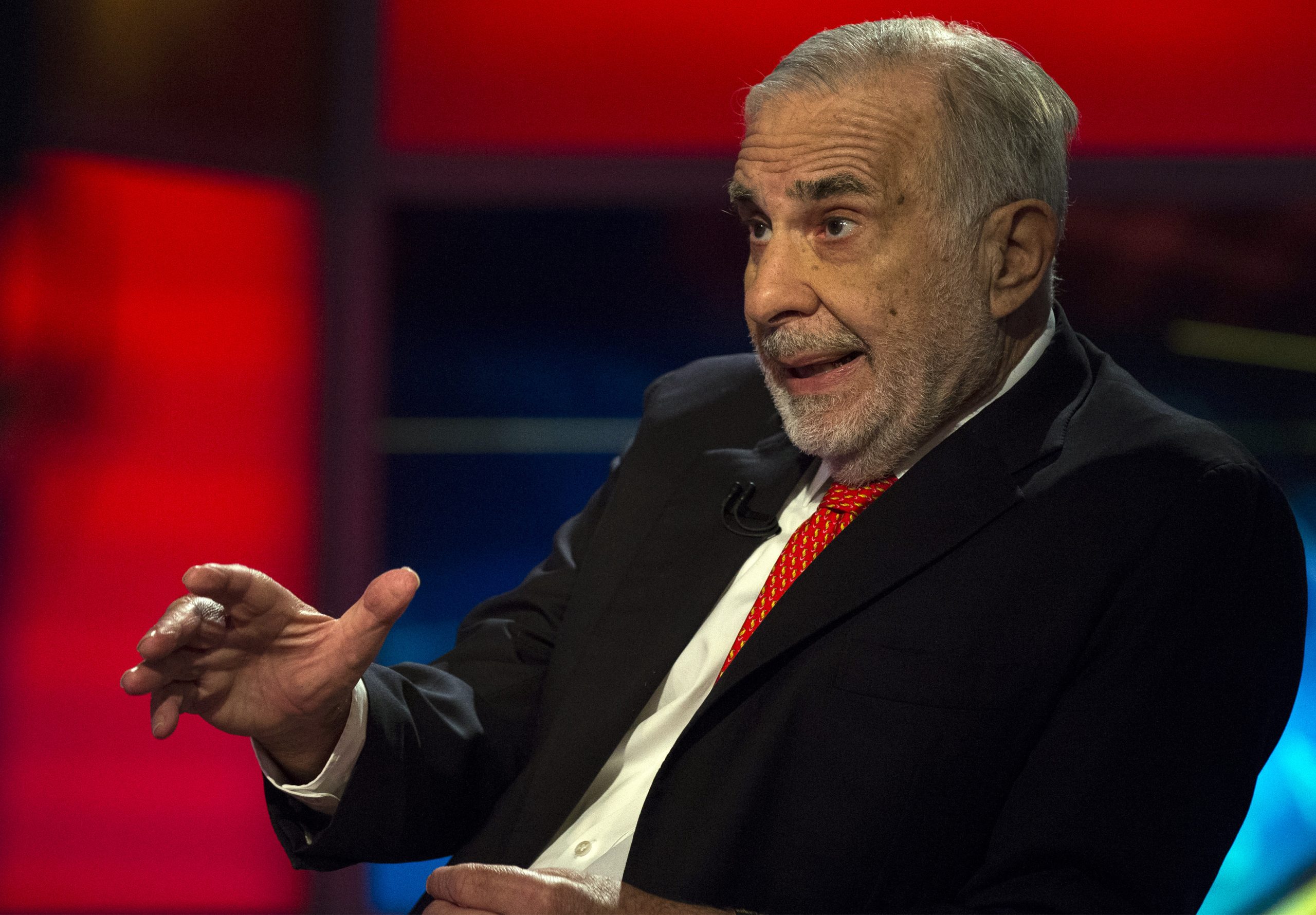 Pig pen. Carl Icahn thinks suppliers of pork to McDonald’s are treating their pigs badly, and the 86-year-old investor wants two board seats to push for more humane treatment. The $190 billion fast-food chain may deserve an activist. But Icahn is reading the wrong menu.

The first problem is that the billionaire owns just 200 shares, worth maybe $50,000, according to McDonald’s on Sunday. Such a piddling stake hardly earns a hearing.

Second, even if Icahn feels the “affection” for swine reported by the Wall Street Journal, incorporating that into his investing is an improbable shift given his hard-nosed history. Icahn Enterprises also owns 89% of Viskase Companies, a maker of casings for products like hot dogs. McDonald’s suggests Viskase’s pig welfare commitments fall short of its own.

Third, Icahn has more familiar fodder to focus on. Though other fast-food outlets have done worse, McDonald’s shares have returned about half the 250% investors have made on Chipotle Mexican Grill stock over five years, including dividends, after investor Bill Ackman got involved. That’s a gap that could make an activist hungry. (By Lauren Silva Laughlin)

Marque to market. Porsche may finally be up for grabs. Volkswagen said on Tuesday it was in advanced discussions over a potential initial public offering of its luxury marque with Porsche Automobil, the holding company of the Porsche and Piech families which holds 53% of its voting shares. Valuing the group at just 16 times forward EBIT, half the multiple of more profitable Ferrari, would imply a value of perhaps 85 billion euros, based on Refinitiv forecasts. VW shares rose around 8% on the news, valuing it at 115 billion euros.

The reason they haven’t risen more is probably down to governance. VW may only list 25% of the company’s stock, Reuters reported, rather than spinning off the whole company. Porsche may also replicate some of VW’s complex shareholder structure, with ordinary voting and non-voting preference shares, with Porsche Automobil buying the former. The risk is that Porsche remains firmly controlled by VW and Porsche Automobil, rather than ordinary shareholders. That may put a brake on the valuation of both. (By Neil Unmack)

Musical chairs. Unnecessary surgery is both painful and costly. That’s something Smith+Nephew’s board should have considered with the announcement of yet another chief executive. Roland Diggelmann, who was appointed in late 2019, is being replaced by Siemens Healthineers’ Deepak Nath. Diggelman’s predecessor had been in post for less than two years.

Shifting CEOs is a costly business. The company is spending over $9 million to compensate Nath for lost rewards from Siemens Healthineers. Meanwhile, Diggelmann will get his full bonus for 2022 and is eligible to receive the proceeds from a three-year incentive scheme. Yet it’s not obvious that Diggelmann was the cause of Smith+ Nephew’s problems. The company’s share price, which has plummeted to a five-year low, is being weighed down by delays in elective surgeries and supply chain issues. With the pandemic receding, those pressures should pass. Smith+Nephew shareholders must hope that the endless turmoil in the C-suite does not distract it from getting on with its turnaround. (By Aimee Donnellan)