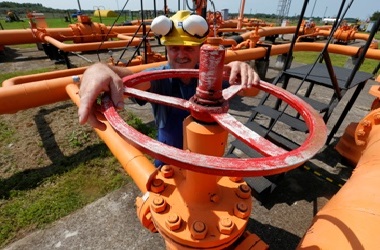 U.S.-based fund ValueAct has added a stake in the UK engineering group to a portfolio that includes a chunky position in aero-engine maker Rolls-Royce. Most activists pay lip service to the notion of being supportive shareholders. In these cases, words and deeds might match.

Shares of Smiths Group rose on Aug. 4 as it was reported that ValueAct, a U.S.-based activist investment fund, had taken a stake in the business. The shares were trading at 1,149 pence at 0945 GMT, an increase of 6.6 percent on the previous day’s close.

The stake is below the 5 percent threshold at which such holdings must be made public, according to the Financial Times, which reported ValueAct’s investment on Aug. 3.

ValueAct said on July 31 that it had acquired a 5.4 percent stake in Rolls-Royce, the UK aero-engine maker with an equity market value of 15.5 billion pounds. Smiths had a market capitalisation of around 4.6 billion pounds at the close of Aug. 3.