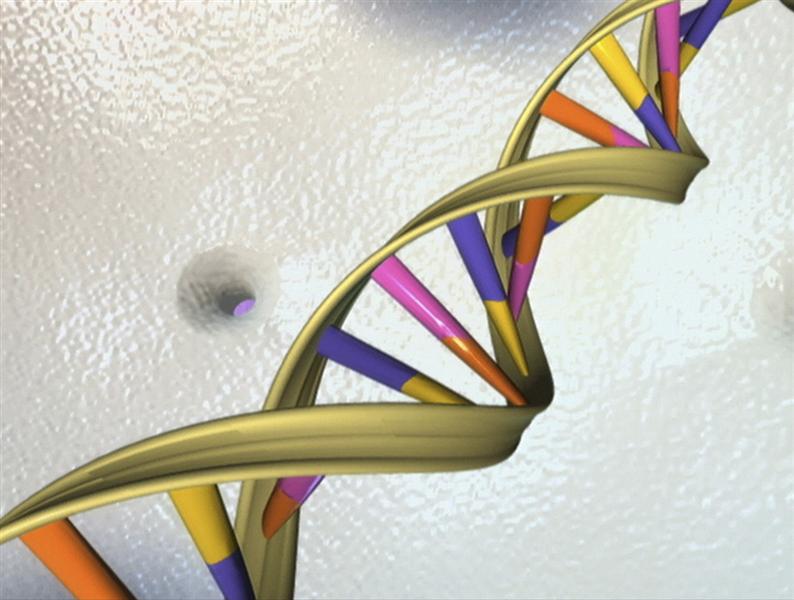 The UK conglomerate is in talks to sell one of its biggest units. A fully priced deal would highlight the turnaround under CEO Philip Bowman. But he needs a good plan for the more than 2 billion pounds in proceeds. That will probably include a mixture of pensions funding and M&A.

On May 31, Smiths Group said it was in early stage discussions about a sale of its medical arm after receiving a “preliminary approach” for the unit, which makes pumps and catheters. The statement followed news, first reported by the Financial Times, of bid interest from potential buyers including U.S. healthcare group CareFusion.
The medical business accounted for 35 percent of operating profit last year at the British conglomerate, whose products range from seals for the energy industry to airport-security scanners.
After rising on the initial reports, shares in Smiths closed at 1,390 pence a share on May 30, giving the company a market capitalisation of about 5.43 billion pounds. They stood 0.86 percent lower by 0930 GMT on May 31, at 1,378 pence.