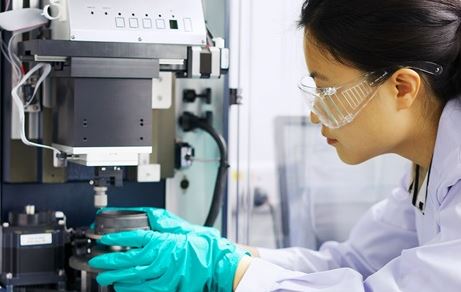 The $8 bln engineer reported its first sales growth in five years, but the shares fell due to a weaker-than-expected outlook. After rejecting a sale of its medical unit, CEO Andy Reynolds is pruning assets and investing. That may not be enough to close a steep valuation discount.

Smiths Group said on Sept. 21 that underlying revenue rose 2 percent to 3.2 billion pounds in the year ending July 2018, the first increase in the UK engineering company’s top line since 2013. The figure excludes the effect of currency fluctuations, as well as acquisitions and divestments. Operating profit rose 3 percent to 544 million pounds.

Smiths said it would “at least” sustain the same level of revenue growth in 2019.