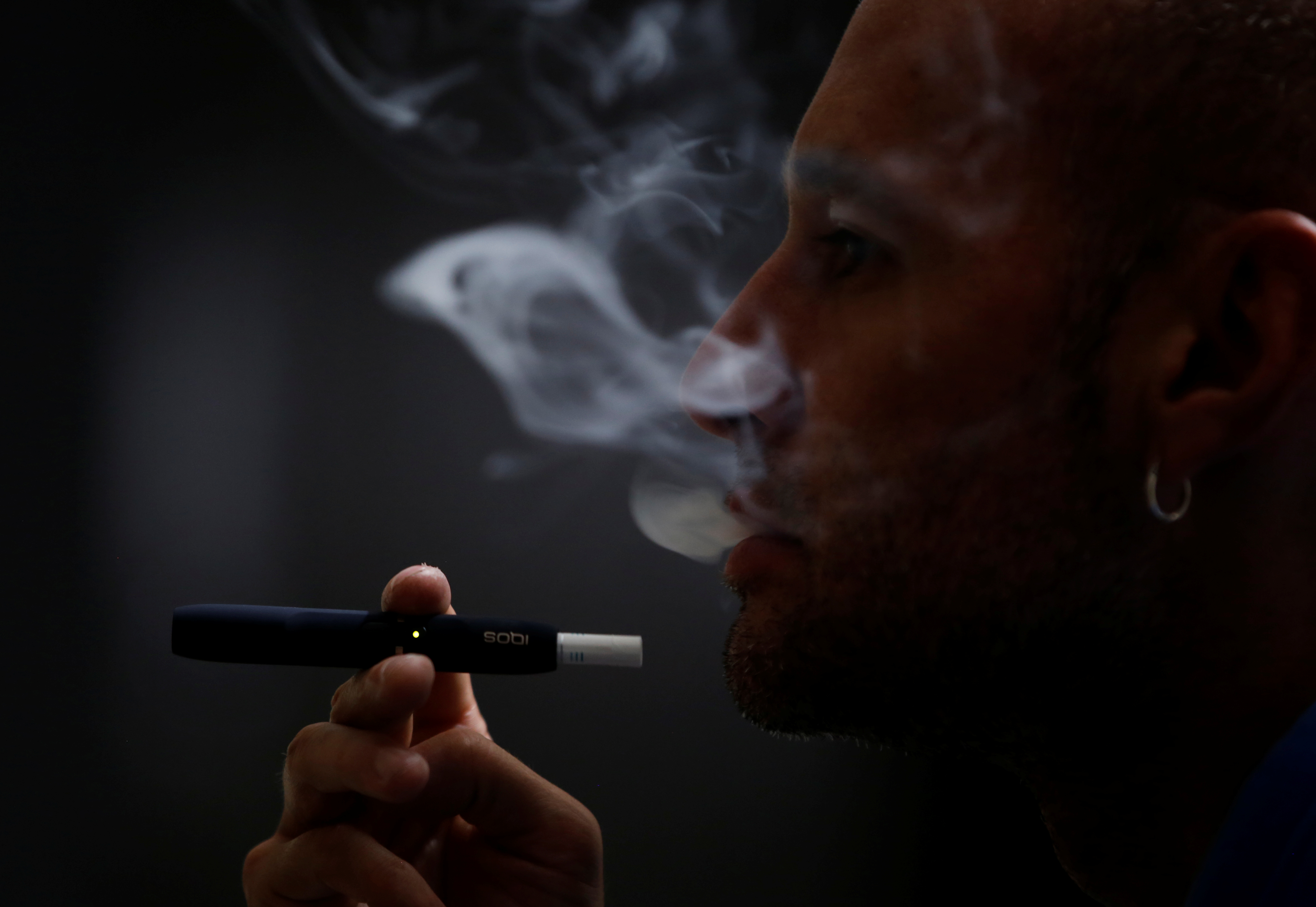 The Marlboro maker’s heat-not-burn device just went on sale in the United States. The timing is brave given the backlash engulfing rival Juul. But if PMI can convert smokers without inflaming regulators, the $126 bln company could be worth substantially more than today.

A man poses for a photograph while using a Philip Morris iQOS smoking device, in Bogota, Colombia November 14, 2017.

Philip Morris International on Oct. 17 reported $7.6 billion of net revenue for the third quarter of 2019, an increase of 1.8% from the same period a year earlier. Net revenue excludes sales incentives and excise taxes.

The maker of Marlboro cigarettes said it derived $1.3 billion of third-quarter net revenue from smokeless products like IQOS, a device that heats rather than burns tobacco.

PMI said in 2016 that it planned to focus on smokeless products as a safer alternative to cigarettes.