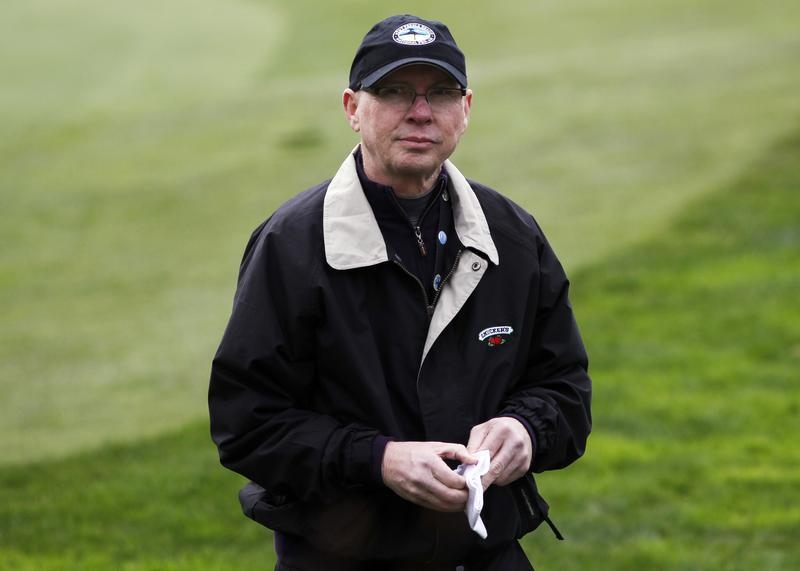 The transaction is predicated on scale. Acquiring Big Heart’s Milk-Bones, Meow Mix, Snausages and other products should allow Smucker to fill more space on grocery shelves and wrangle better terms from merchants. The company promises $200 million of annual cost cuts, explaining the near-5 percent bump in its share price after the deal was announced.

The deal also looks good for the sellers. A private equity consortium led by KKR will pocket $1.3 billion of cash and a 14 percent stake in the combined group. The sale price, which includes debt, exceeds the $5.4 billion of enterprise value they paid to take Del Monte, Big Heart’s predecessor, private in 2011. Throw in $1.7 billion from the 2013 sale of the group’s fruit business, which kept the Del Monte brand, and they doubled their money.

CEO Richard Smucker says snacks for furry friends are a good fit with his own company’s pantry staples, because “pets are cherished members of the family.” He may be confident Smucker can repeat the success of 2008’s $3 billion acquisition of Folgers coffee from Procter & Gamble, which doubled the firm’s size and propelled it to record profits. The risk is that the even larger Big Heart adds hard-to-digest complexity instead.

Of course, this is just the latest change of ownership for Big Heart, which started as a business within the old RJR Nabisco conglomerate – itself the target of the KKR-led LBO and breakup immortalized in the 1989 best seller “Barbarians at the Gate.” If this deal turns out to be a dog, Smucker may also find itself struggling to keep investor activists at bay.

Coffee and jam purveyor J M Smucker on Feb. 3 agreed to buy Big Heart Pet Brands for $5.8 billion, including $2.6 billion of debt. Smucker said it expected the deal to lead to $200 million of annual cost savings over three years.

Big Heart is the renamed pet food business of the old Del Monte Foods conglomerate, which was taken over by private equity groups KKR, Vestar Capital Partners, and Centerview Capital for $5.3 billion in 2011. The private owners will receive $1.3 billion in cash and a 14 percent stake in Smucker in return for Big Heart.