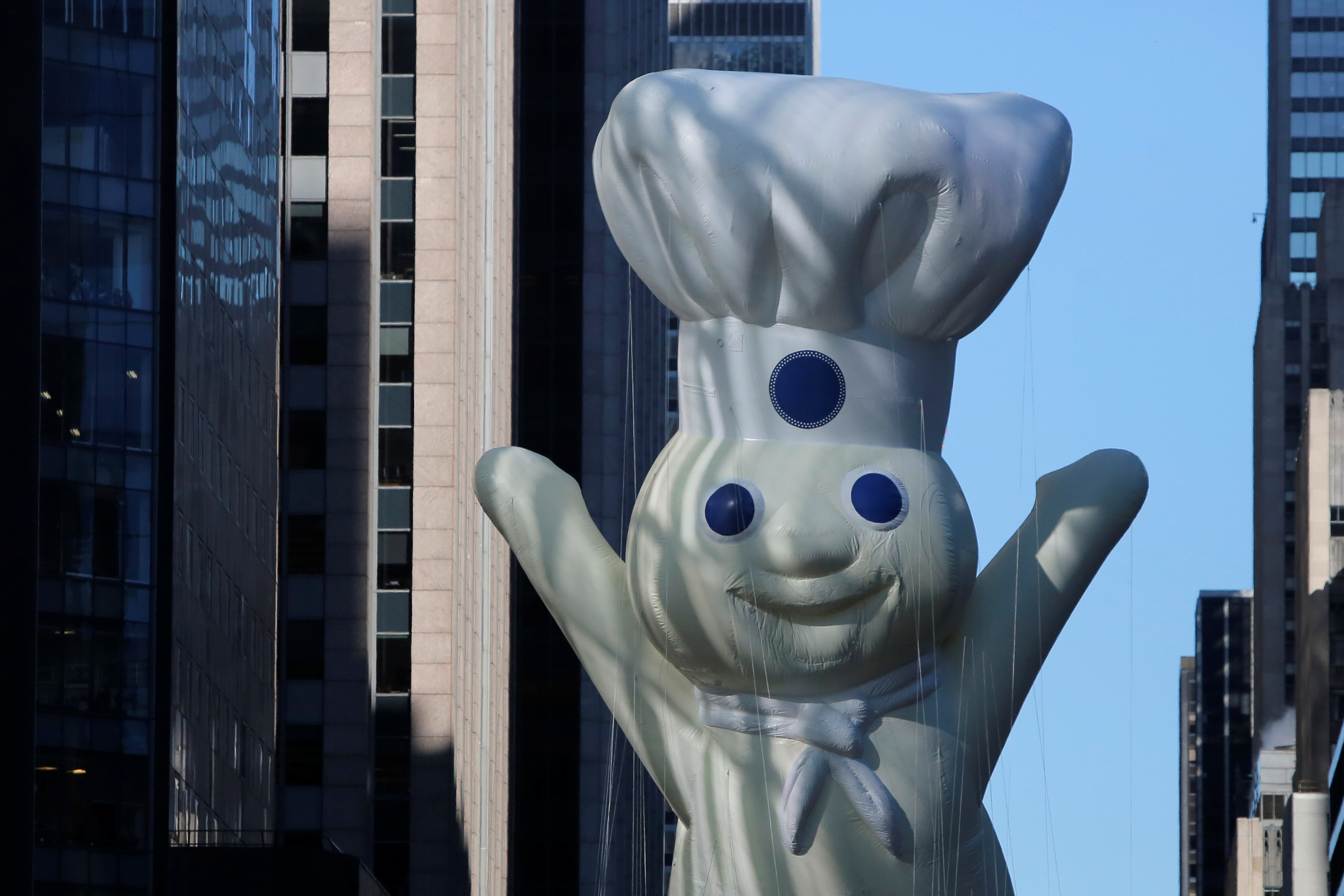 The jam maker is shedding Pillsbury and other baking brands for $375 million because of soft sales. It sees a brighter future in snacks, coffee and pet food. But as PepsiCo’s Frito-Lay unit shows, consumers aren’t shunning unhealthy foods, just those that require a little effort.

J.M. Smucker on July 9 agreed to sell its U.S. baking business to Brynwood Partners for $375 million. The transaction includes the Pillsbury, Martha White, Hungry Jack, White Lily and Jim Dandy brands, and a manufacturing facility in Toledo, Ohio. It does not include the unit’s Canadian operations. Smucker’s stock was down 1.7 percent at $109.11 at 3:28 p.m. EDT.

PepsiCo on July 10 reported net profit attributable to shareholders fell 14 percent in the quarter ended June 16 from the same period a year earlier, due to higher costs for transportation and raw materials. Excluding items, earnings were $1.61 a share, exceeding the analysts’ consensus estimate of $1.52, according to Thomson Reuters I/B/E/S. Operating profit at the group’s Frito-Lay North America division rose 5 percent from a year earlier, to $1.2 billion, on a 4 percent increase in revenue, to $3.8 billion. Shares of PepsiCo were up 4 percent at $112.15 at 3:28 p.m. EDT.