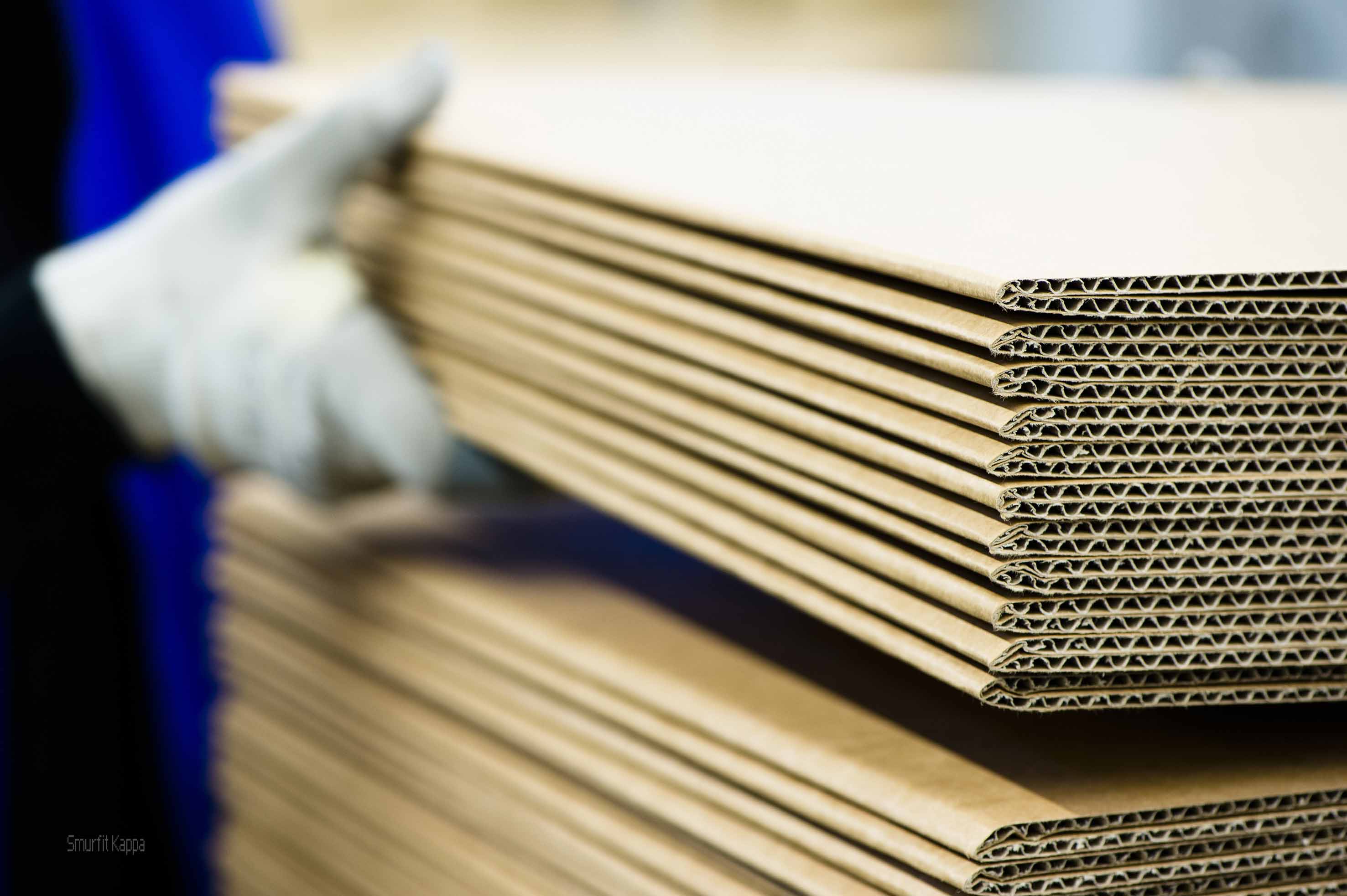 The Irish packaging group rejected International Paper’s approach despite a 27 pct premium. The U.S. suitor will need to offer more cash to tempt investors, but is restrained by high debt. With targets scarce at home, though, the lure of a European foothold may be worth the risk.

Smurfit Kappa said earlier in the day that it had rejected an unsolicited offer from International Paper, but gave no financial details.

Smurfit Kappa produces a range of packaging including corrugated cardboard. Image courtesy of the company.

Smurfit Kappa said earlier in the day that it had rejected an unsolicited offer from International Paper, but gave no financial details.