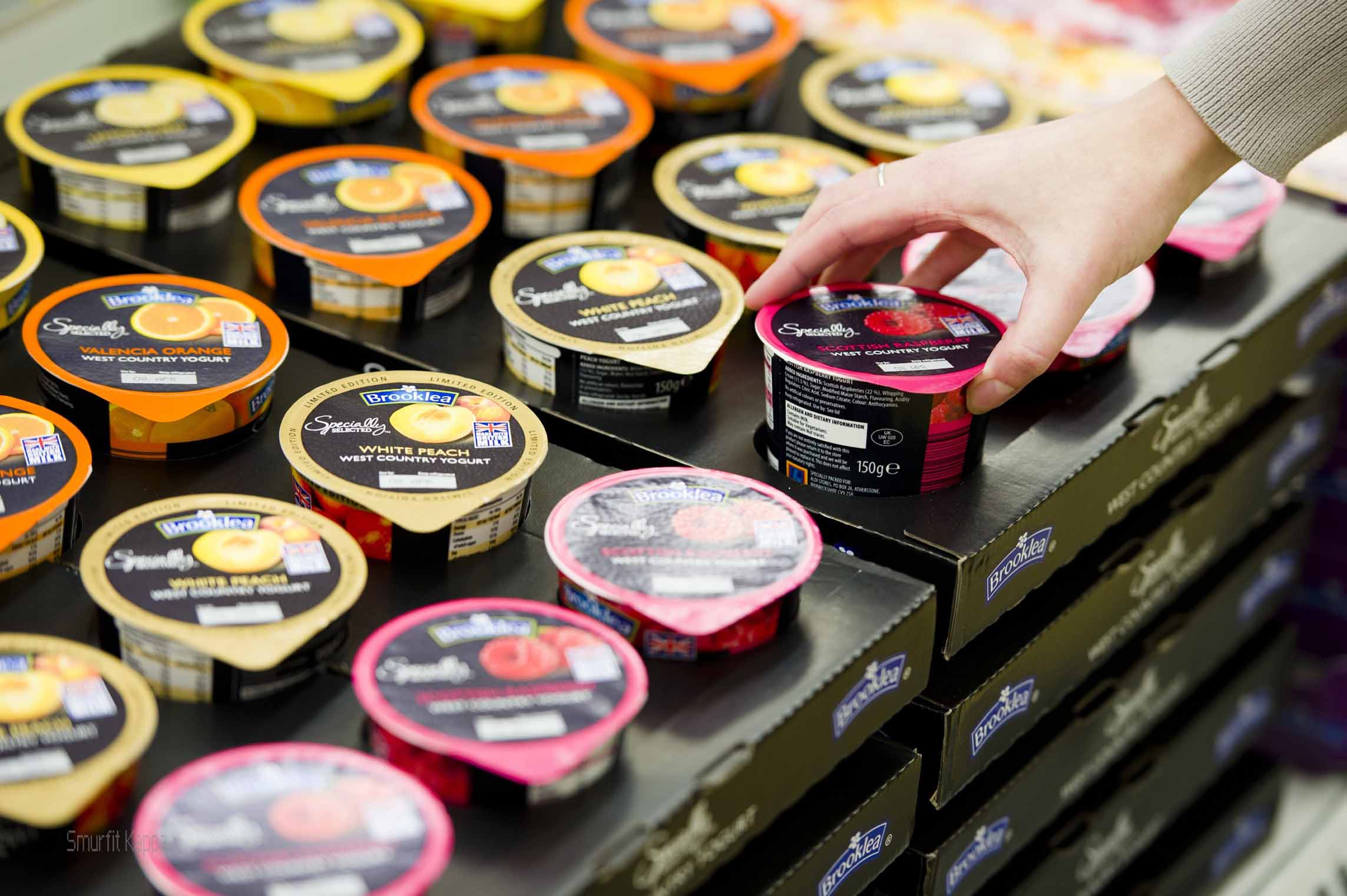 The Irish packaging group rejected International Paper’s improved 8.9 bln euro approach. A heftier cash component is largely offset by the U.S. bidder’s falling share price. That makes the offer easier to snub but adds to pressure on Smurfit to cut costs and roll out automation.

Smurfit Kappa produces packaging for a range of products. Image courtesy of the company.

International Paper’s revised offer was 25.25 euros in cash and 0.3028 International Paper shares for each Smurfit Kappa ordinary share. That was an increase of nearly 15 percent in the cash component relative to the U.S. company’s previous proposal on March 6.

International Paper said it had identified at least $450 million of pre-tax cost synergies by the end of the fourth year.