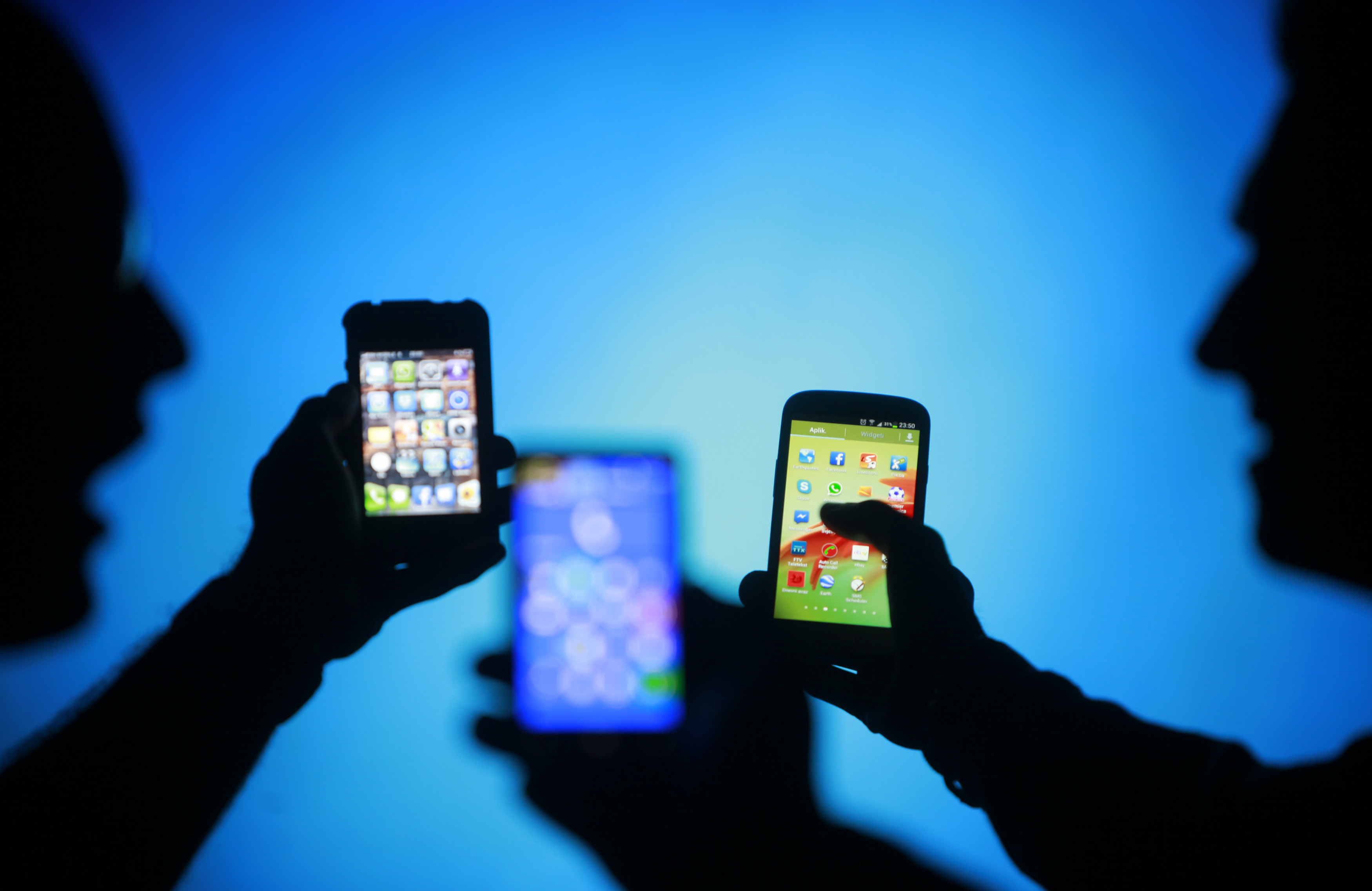 Snapchat’s $800 million valuation is built on a false assumption. Mistakes last forever on the Internet. That’s why everyone from teenagers to traders have latched onto the company’s app, which can send self-deleting pictures and videos. The problem is, it’s not foolproof – and the perception that it is could lead to even more embarrassing mistakes.

Snapchat has been growing explosively. The company doesn’t disclose the number of users and lacks revenue, but its fans are now exchanging 200 million messages daily, compared with only 150 million in April. That growth has put visions of the next Instagram into the heads of venture capitalists — and prompted a consortium to create the lofty valuation.

The app is based on the idea that bad ideas often seem like good ones at the time. This principle is especially applicable to photos, as former New York Congressman Anthony Weiner can attest. Snapchat sends images that auto-delete after a short period.

Yet auto-deleting doesn’t mean images disappear forever, as the company acknowledges. The recipient can take a screenshot and make the image permanent. Furthermore, deleted information can be recovered from phones, although it’s not a simple task.

So what’s all the fuss about? A Snapchat message is essentially like a standard text or email, except that it self-destructs — sort of. The market for that sort of thing is limited, because most pictures are meant to last or be widely shared. The product might be useful for, say, taking naked pictures or executing illegal stock trades. But even that’s questionable, considering that pictures can be easily captured by recipients or recovered by government authorities.

Perhaps the best way to think of Snapchat is to compare it to a lock on a house. The device discourages burglaries, but doesn’t prevent them. That may be enough for most users.

Yet there’s another danger lurking: moral hazard. If people use Snapchat because they think pictures will disappear, they will be encouraged to send more embarrassing images that could easily surface in public. The way to keep ill-considered photos off the Internet isn’t to use Snapchat – it’s to avoid sending them in the first place.

Men are silhouetted against a video screen as they pose with Samsung Galaxy S3, Nokia Lumia 820 and iPhone 4 smartphones REUTERS/Dado Ruvic

Snapchat announced on June 24 that it had raised $60 million in funding from Institutional Venture Partners, Benchmark Capital, Lightspeed Venture Partners and others. The investment round valued the temporary photo and video service at $800 million, according to people familiar with the matter.
Snapchat’s users send 200 million messages every day. The company does not disclose the number of users it has.
The company was founded in 2011.