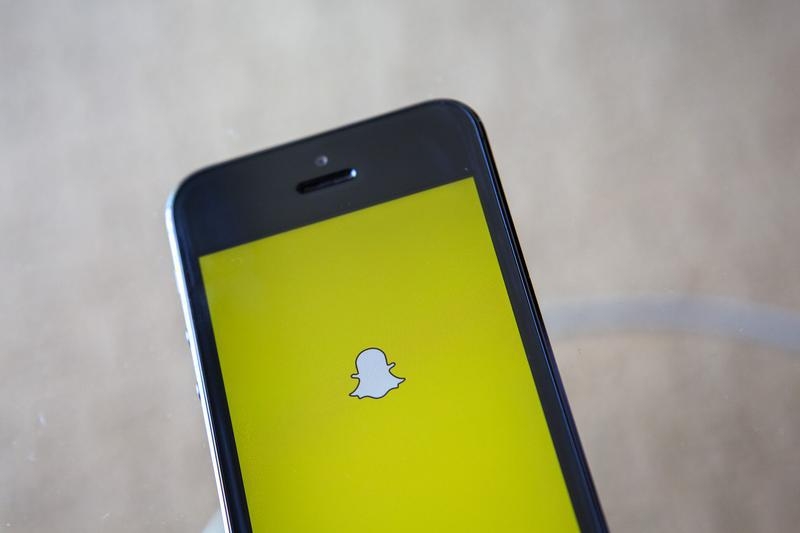 Snapchat’s valuation is soaring on tech-land pixie dust. The disappearing-photo business has turned 100 million users, strong demand for chat services and the $20 million sale of a tiny equity stake into a $10 billion price tag. Trouble is, the company lacks revenue – and none is in sight. It’s a reminder that Silicon Valley dreams often trump real economics.

Facebook’s nearly $200-billion market cap confirms two things about social networks. First, there’s value in users, and second, that value accelerates beyond a certain threshold. The idea is that the sites have grown popular enough to run advertisements without turning off users, and advertisers will pay handsomely to reach so many potential customers. That’s a big reason Facebook was willing to plunk down $1 billion for Instagram and $19 billion for WhatsApp.

The gold rush continues. Fast-growing chat applications like Line Corp, the Japanese messaging service owned by South Korea’s Naver, has filed for an initial public offering that could value it at well over $10 billion. And Snapchat, which Facebook tried to buy last year for $3 billion, could now be worth $10 billion, based on venture capital firm Kleiner Perkins Caufield & Byers’ agreement to acquire less than 1 percent of the company for $20 million. That works out to $100 per user, more than double the value of a WhatsApp user when that company was sold earlier this year.

It’s voodoo economics, though, to conclude that a company without any revenue is worth tens of billions of dollars just by extrapolating from a wee slug of equity. The eye-popping valuation can attract attention, top engineers and wild speculation about the enterprise’s future worth. But it rarely holds up under careful analysis.

Peddling dreams of future revenue is a lot easier than actually persuading teenagers to accept ads on their smartphones. Snapchat’s lofty new valuation may end up being just as ephemeral as the photos it transmits.

Kleiner Perkins Caufield & Byers on Aug. 27 announced that it agreed to invest $20 million in Snapchat, according to the Wall Street Journal. The deal values the service, which sends photographs and messages that vanish shortly after receipt, at around $10 billion. The company has 100 million monthly active users.

Snapchat turned down a $3 billion offer from Facebook last year.